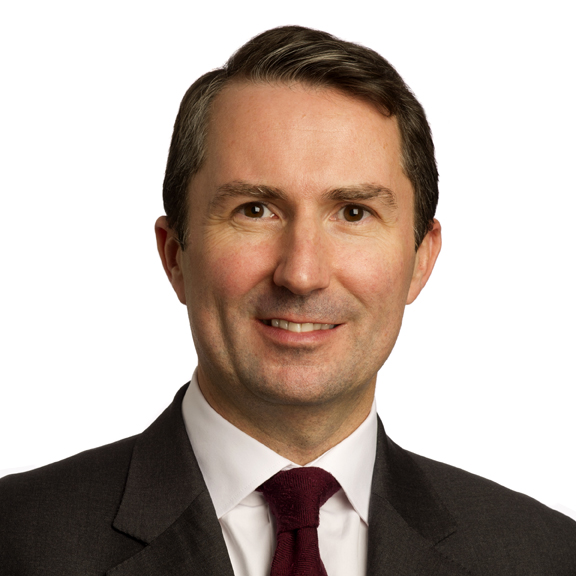 Timothy Franks joined KKR in 2017 and is the head of KKR’s activities in the UK and Ireland. He also leads the development of KKR’s European Consumer & Retail team, and serves as a member of KKR's European Private Equity Investment Committee, European Portfolio Management Committee and Global Impact Committee. He sits on the board of Upfield, Webhelp and The Hut Group, and is also an advisory member of KKR’s Inclusion and Diversity Committee. Prior to joining KKR, Mr. Franks was a partner at Advent International in London focusing on retail, consumer and technology transactions. There, he was involved in more than 13 transactions over a 17-year period and led the firm’s New York office for 3 years. Prior to Advent, he was at Deutsche Morgan Grenfell and CS First Boston.

Mr. Franks holds an M.A. from Cambridge University and an M.P.P. from the John F. Kennedy School of Government, Harvard University. He lives in London with his husband and their twin boys aged 3.