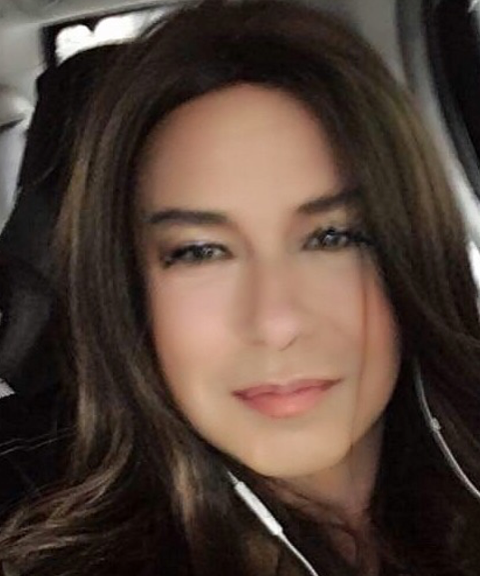 Director of Diversity and Inclusion

Stella is currently Director of Diversity and Inclusion at Cloud Gurus Direct. She has previously held posts as a member of the Worldwide Leadership team at Microsoft, as CEO of a substantial IT company, run her own pioneering Harley Street medical practice and recently helped build an IT start-up to become a $1 Billion company.

Stella is known for her relentless energy and positivity, on top of a successful business career, she is an adventure traveller, works with families of transgender children and  charitable causes and is a published author, her book about her first year of transition and becoming an openly transgender woman is about to be published in the New Year.

Since coming out three years ago Stella has travelled to 23 countries, walked through 3 deserts, met with local tribes in Burma, danced with Zulus, rafted down the Mekong river and plans to run a 20-mile section of the Great Wall of China for charity next year. She has strong views regards transgender activism, she believes that the transgender community has won support by showing how to live with joy as one’s authentic self. 'Everywhere I have been I am met with love and support, people feel your happiness and respond instinctively – the most common thing I hear is ‘good for you’ she says. Her motto of ‘Win hearts, win minds’ leads her to encourage transgender people to show that they belong by playing a visible and active part in society, doing charitable work and being a part of the community at large.