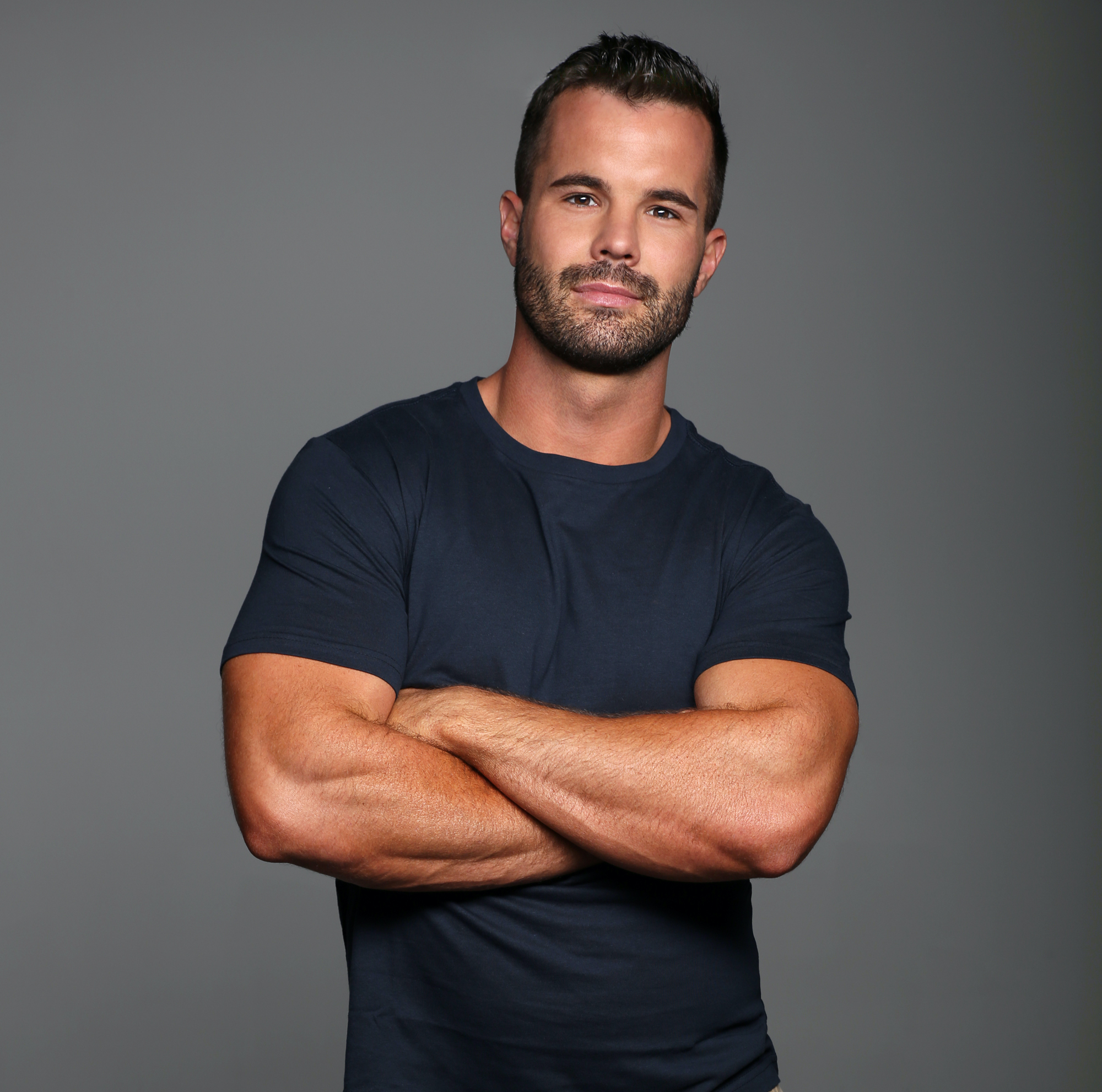 Simon Dunn is an accomplished athlete, former member of the Australian bobsleigh team and the first openly gay man to represent their country in this sport.
After retiring from representing Australia, Simon focused his time on becoming an advocate on  social causes including tackling homophobia in sport, youth charity organisations and HIV/AIDS.

Simon was born in Goulburn NSW but grew up in Wollongong with his mother and half-sister.  Simon is regularly the face of international Gay Uncles Day, using his close relationship with his  niece and nephews to promote ‘positive relationships with family’.

Simon’s partner Felix Maisey, is also a former athlete in long jump. Both now retired from their respective sports, they meet playing rugby in London with the Kings Cross Steelers and now currently live in Australia. Together they play as part of the team for the successful Sydney  Convicts Rugby.

In 2020 Simon became one of two ambassadors for GiveOUT Day, which aims to help LGBTIQ+ projects and community groups, this year alone they raised over $100,000.

Simon is a proud ambassador for Bobby Goldsmith Foundation, which is Australia's longest  running HIV charity, and he is regularly interviewed for his opinion on sport, fitness and health.

Simon has a social media following in excess of 500,000 and currently works as a personal trainer.  In 2021, Simon’s long awaited debut calendar will be released.