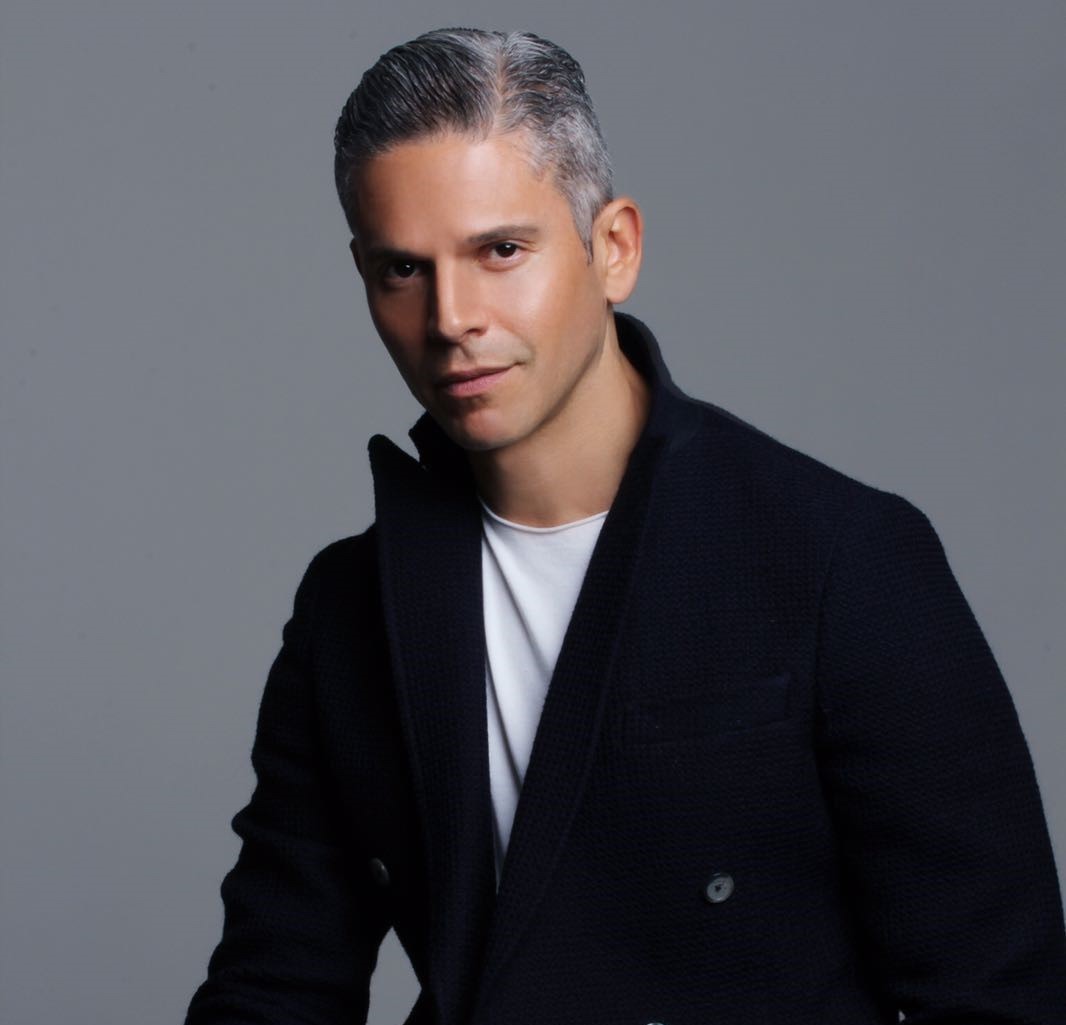 Rodner Figueroa is an Emmy Award winning television journalist. With a career that spans over 25 years in entertainment and fashion, Figueroa has hosted the red carpets for  events such as the Latin GRAMMY Awards, Billboard Latin Music Awards, Latin American Music Awards and many others. His interviews with celebrities and famous designers have made him a great success in both the United States and Latin America. Rodner took home the very first Daytime Emmy award for “Outstanding Daytime Talent in Spanish” for his work on the hit Spanish entertainment news show, “El Gordo y la Flaca” in 2014.  His credibility in the field has led him to appear on many programs in both Telemundo and Univision, the biggest Hispanic television networks in the U.S. Figueroa is currently the Entertainment News Anchor for "Al Rojo Vivo", a news magazine show in Telemundo.

Many companies have chosen Rodner to promote their brands. Some of these companies include Colgate, Target, Johnny Walker Black Label, Neutrogena, Procter & Gamble, Wrigley, and Kohl’s.

Another passion of Rodner’s is philanthropy. He is the Vice-President of "I Love Venezuela Foundation" a non-profit organization he created in 2014 with the mission of supporting different social projects in his native country. Alongside, donating his time to causes like St Jude Children's Research Hospital, Aid for Aids Foundation and the Salvadorian American Humanitarian Foundation.