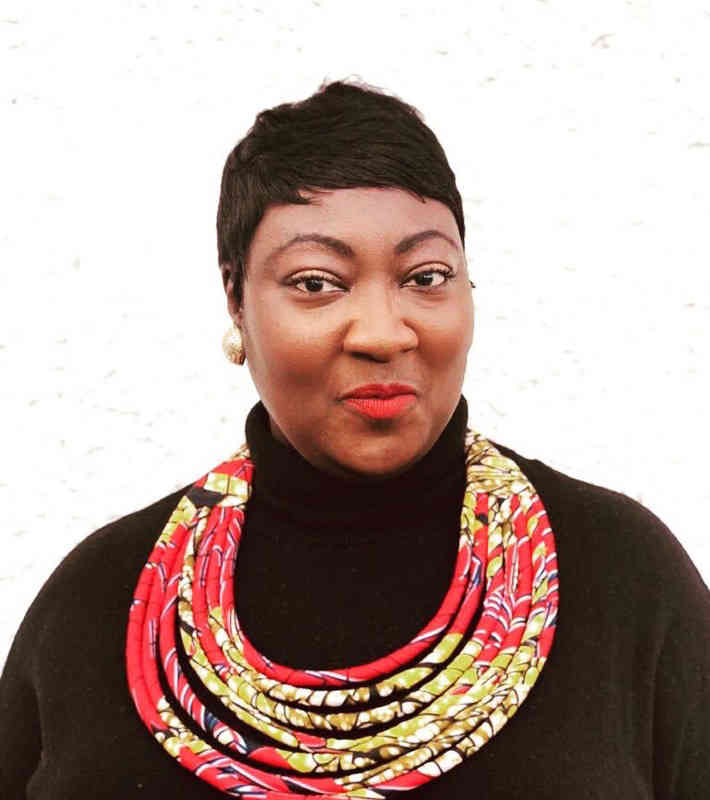 Widely known as Lady Phyll — partly due to her decision to reject an MBE to protest Britain’s role in formulating anti-LGBTQ+ penal codes across its empire – Opoku-Gyimah joined Kaleidoscope Trust from the Public and Commercial Services (PCS) trade union, where she has spent a decade advocating for the rights of workers within the union, including as a negotiator on behalf of Civil Service workers and as the Head of Equality and Learning.

A community builder and organiser, with strong ties to emergent LGBTQ+ movements around the world, Opoku-Gyimah is also the co-founder and executive director of UK Black Pride, Europe’s largest celebration for LGBTQ+ people of African, Asian, Caribbean, Middle Eastern and Latin American descent.