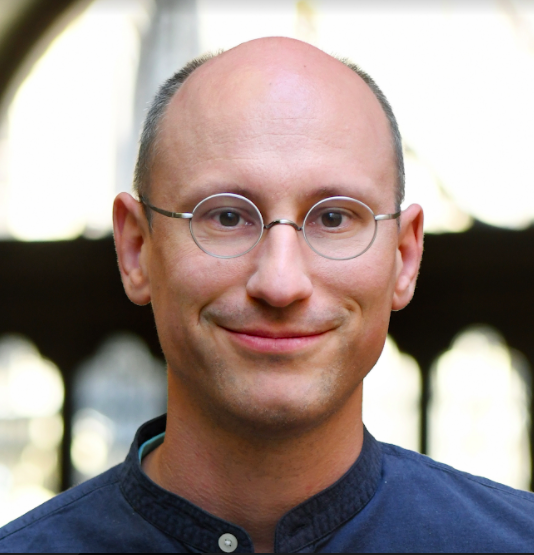 Peter co-founded and lead Prezi during its first 12 years. Together with over 100M Prezi users, he created the world’s largest library of publicly available presentations, and with many billions of views, this makes Prezi one of the most widely spread brands to have originated from Hungary. He has also worked to encourage young Hungarians to have the confidence that entrepreneurship can provide an opportunity to compete globally. He co-founded and chaired Bridge Budapest, an organizsation that reaches half of Hungary’s population with entrepreneurial inspiration on a yearly basis. He has also co-founded and chaired WAO - a gathering of over 1,000 Central and Eastern European companies that work for diverse and inclusive work environments, representing over 100k employees.

In 2015, Peter became the first visible openly gay CEO in Central and Eastern Europe. He’s been named Entrepreneur of the Year by the EU Commission, Alumni of the Year by the Royal Institute of Technology, and included multiple times in Financial Times’ ranking of the world’s most influential LGBT executives.