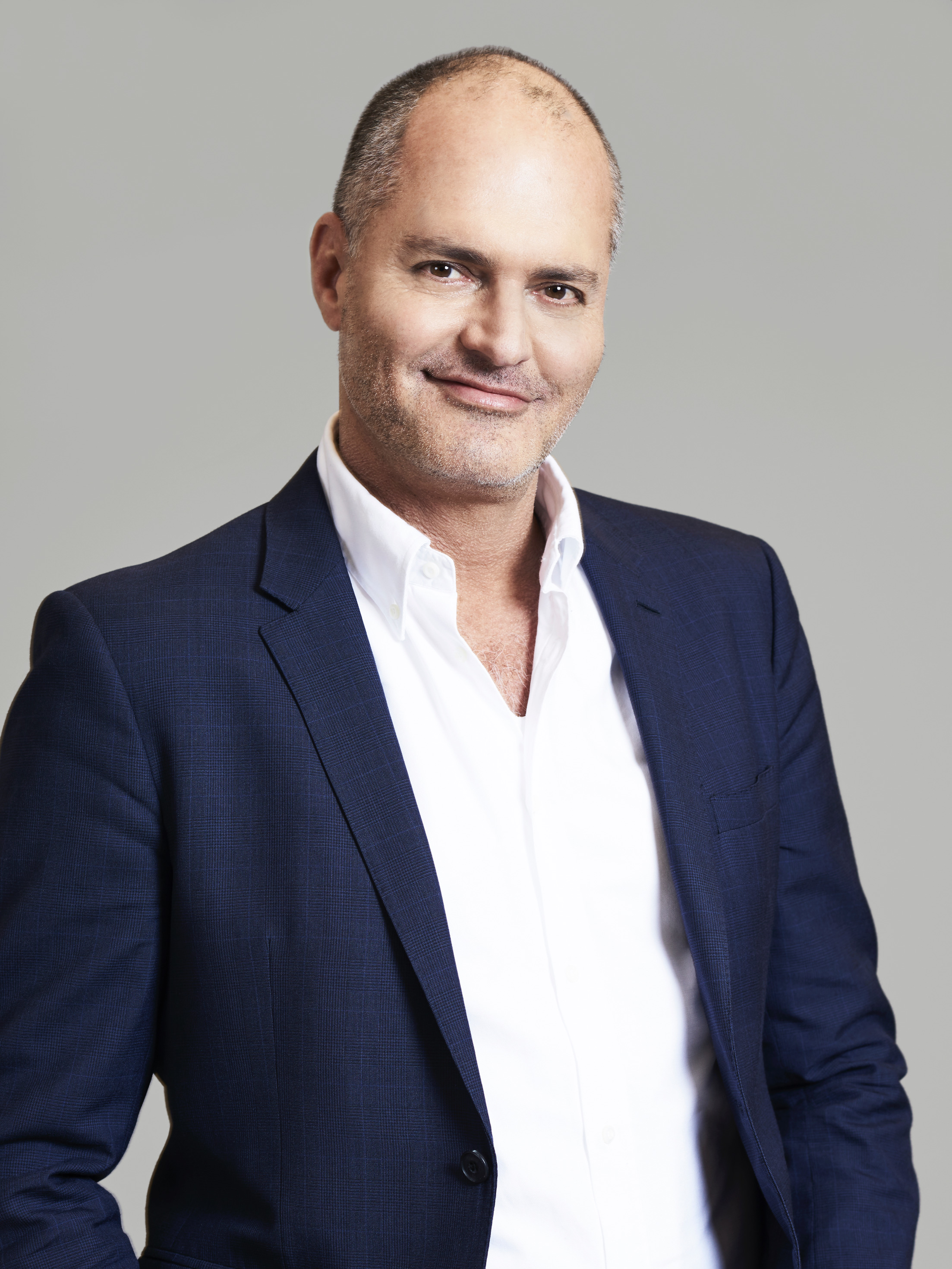 Paul Price grew up in Spokane, Washington, the United States. He went to University at Princeton University. After college, he enrolled in a training program at Bloomingdale's Department Store based in NYC and became a buyer there.

From 1988 to 2000, he was at Banana Republic and ended as a Vice President of Merchandising (Buying) based in San Francisco.

From 2000 to 2002, he started a Events Design business called Price+Price Productions.

From 2005 to 2007, he was Executive Vice President at Lucky Brand Jeans based in Los Angeles.

From 2007 to 2017, he was the Chief Merchandising Officer of Burberry in London.

From 2017 to presen, he is the CEO of Topshop/Topman