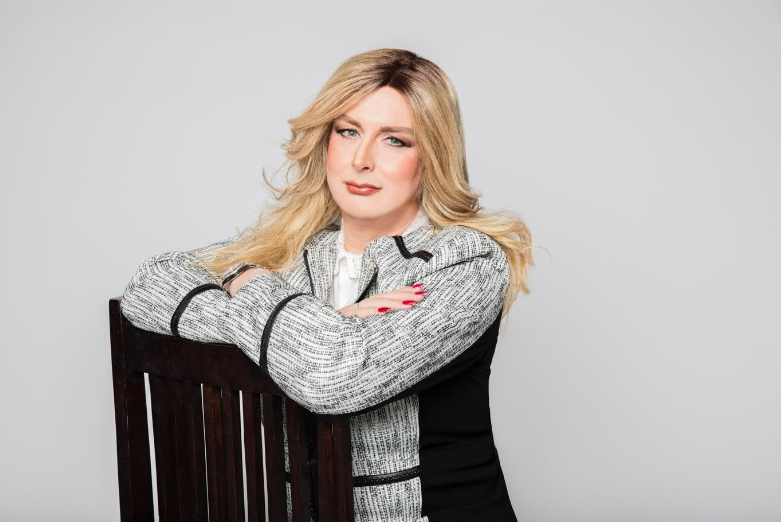 Nicci used to be a boy, but she is alright now!

She is interim Head of Growth/Sales for Mercer Wealth UK and is Chairwoman of a company called m62|vincis, which has been a Mercer supplier for over 10years.

She spent 44 years pretending to be a male and trying hard to fit into that role that ultimately, like a bad suit, didn’t fit. For the past 8 years she’s been wearing haute couture that does fit and spends her time trying to change the world, one bigot at a time.

She works in London but lives in Liverpool with her wife and 3 teenage kids, all of whom don’t miss her as much as her cooking when she is away.

Passionate about gender diversity, Nicci believes that in business, as in life, it takes an open-minded approach to gender and a dismantling of gender stereotypes to be successful.

As a business presenter, Nicci delivers a clear message to corporate entities, the world is changing and to compete in the future, organisations don’t just need a token woman on the board, they need the strength that comes from a gender balanced workplace.