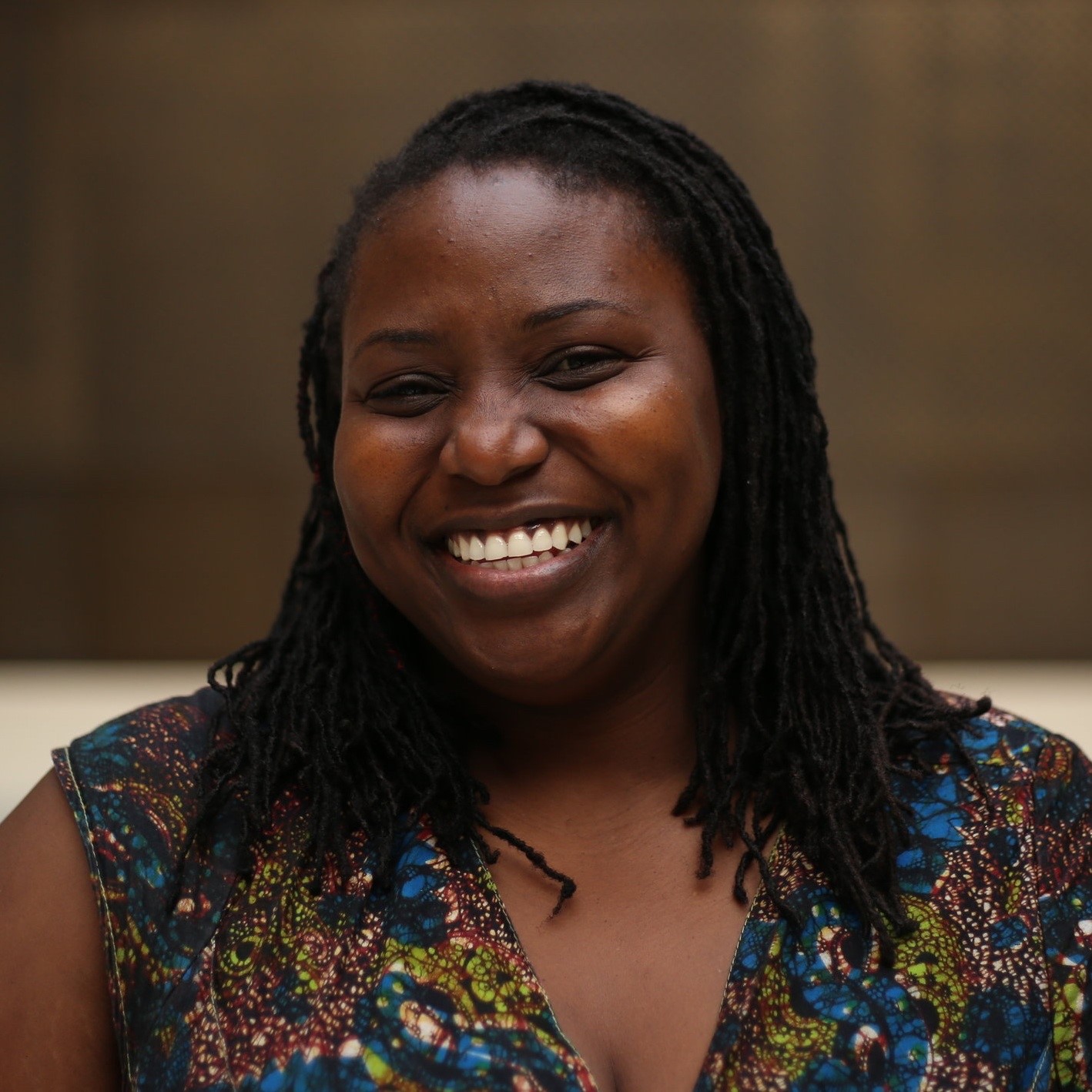 As someone with personal experience of the asylum system in the UK, Moud is passionate about migration, refugees issues and integration. In the past 17 years she has worked and volunteered for Black, Asian, Minority Ethnic (BAME) grassroots organisations in different capacities, from organising and supporting, to managing.

Moud currently works as a National Manager for Micro Rainbow, the leading organisations in the UK supporting LGBTQI migrants. She leads the organisation programmes at national level: their safe housing work which provides 22,000 bed-nights a year to homeless LGBTQI asylum seekers and their social inclusion and employability schemes. More recently Moud has managed the integration process of LGBTQI people who arrived to the UK from Afghanistan. Moud is one of the founding members of UK Black Pride and she is the current Chair of their Board of Trustees. Moud has previously been named as one of the top 100 most influential LGBTI people in the UK by The Independent and was the recipient of an Attitude Pride Award.  Moud's pronouns are she/her.