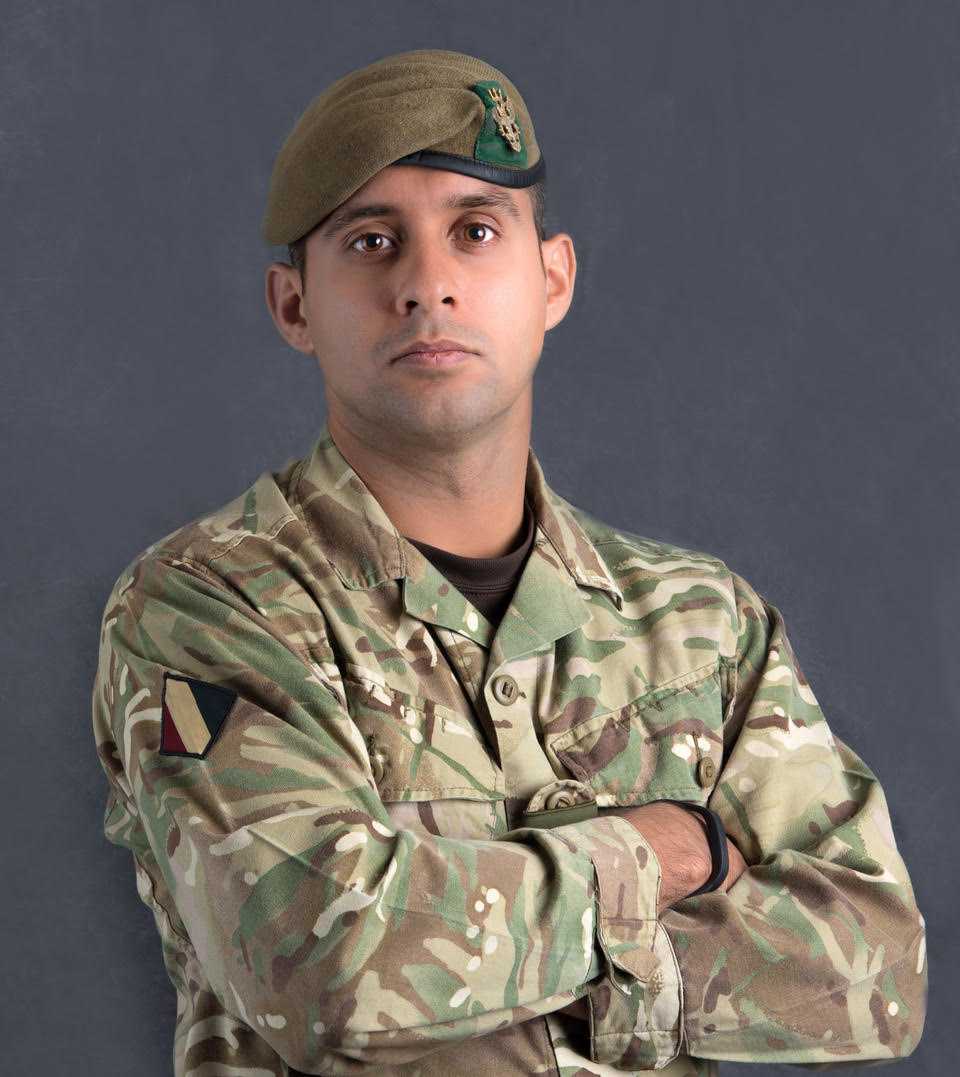 Major Mike Brigham MBE of the Mercian Regiment is a serving Infantry officer in the British Army. Mike has deployed on a number of combat tours to Afghanistan and was awarded Queen's Commendation for Valuable Service (QCVS) for tactical acumen and leadership. In 2014, Mike was invested as a Member of the Most Excellent Order of the British Empire (MBE).  On promotion to major, Mike attended the most prestigious School of Advanced Military Studies (SAMS); aptly known as the Jedi-Book-A-Night course.  He is currently a rifle company commander back at his regiment. Mike is married to Danny. The two have been together for thirteen happy years.