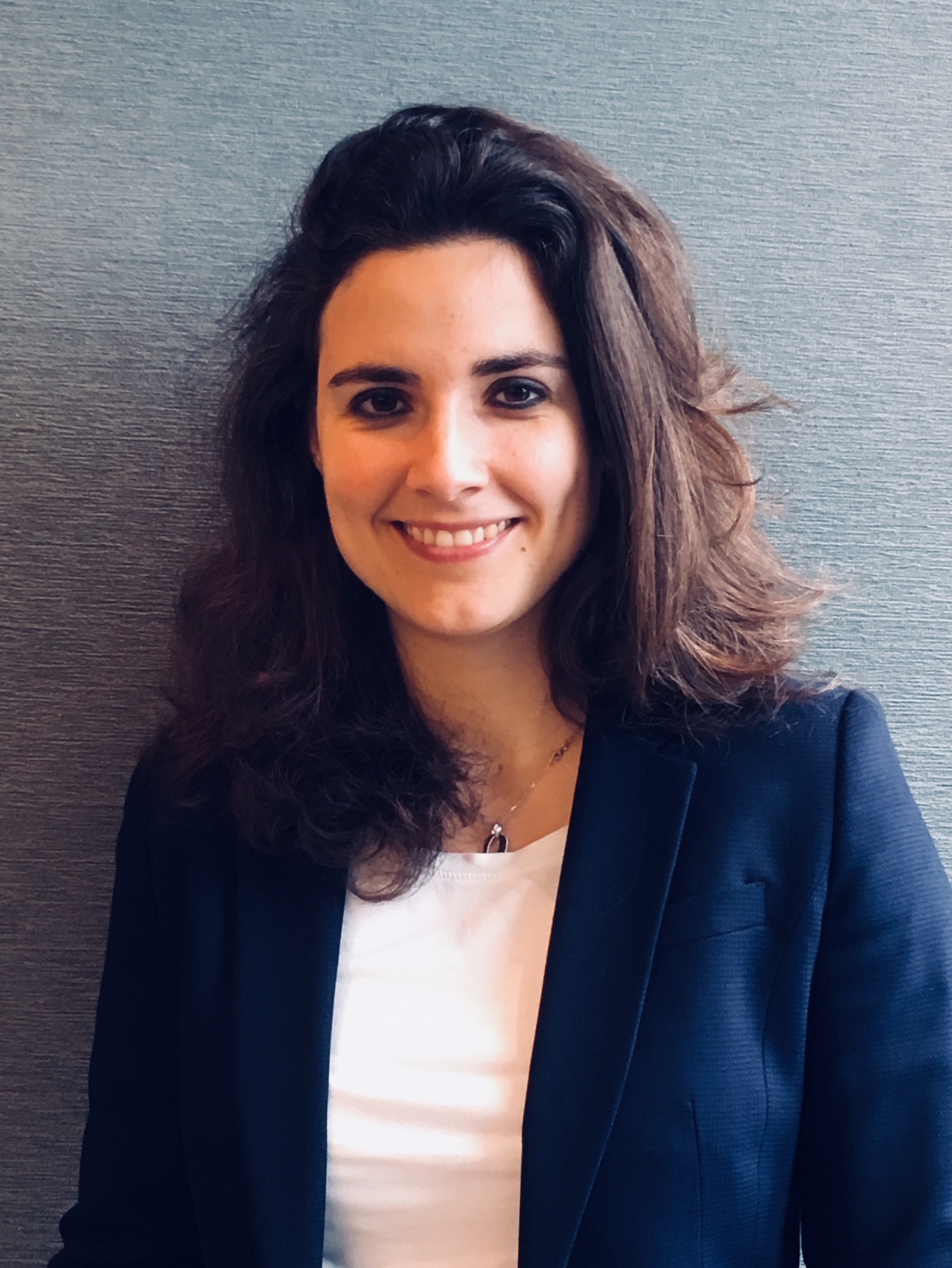 Marion is a Vice President working as a Senior Credit Analyst at State Street. She also acts as Co-Chair of the State Street’s UK Pride Network and Co-Chair of the Inclusion committee within Interbank, the network of LGBT networks for financial services firms in London.

Marion has appeared on a number of panels with a view to educate around the specific issues faced by the LGBTQ+ community and the issues faced by the women within this community in particular. She’s organised a number of events around topics affecting LGBTQ+ women such as the double-glass ceiling and the lack of representation and visibility of LGBTQ+ women in the workplace and beyond. Within Interbank, where she was the second only female Co-Chair, she’s set up a sub-committee dedicated to diversity focused initiatives, organising a number of events with the goal to empower women and enable them to network in the same way men do.

In recognition of her work, Marion was named in the top 50 LGBT+ Future Leaders list presented by the Financial Times in 2017 and, in 2019, she was nominated in the top 10 LGBT+ Future Leaders category at the British LGBT Awards. She was also featured in the #ThisIsMe campaign launched by DIVA Magazine to mark the first ever Lesbian Visibility Week held in April 2020 and she is being nominated in the 2020 Women in Finance Awards in the Ambassador of the Year category. Finally, in September 2020, she was listed on the INvolve 2020 HERoes Women Role Model list, supported by Yahoo Finance.