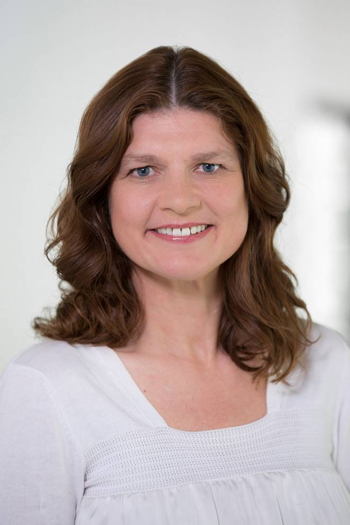 Marianne joined Microsoft in 2005 to lead the EMEA business for the Mobile Communications Business, managing the growth of Windows Mobile, working closely with mobile device makers, mobile operators, resellers and software developers. In 2007, she then took on global
responsibility for the strategy development of the global expansion program of Microsoft’s Mobile Business and subsequently was asked to lead the Global Sales of Windows Phone. In 2011, Marianne moved to the Central and Eastern Europe (CEE) team to become the Managing Director for the Operator Channels working on joint partnerships of Microsoft Devices and Services. In the summer of 2014, she became Partner and GM in CEE for the division that leads the Partner network, Corporate Account Sales, and SMB sales and covers a large majority of Microsoft’s sales and marketing for the 33 countries in CEE.

‍
In 2019 Marianne joined the Board of Trustees of Kaleidoscope Trust who works to uphold the human rights of lesbian, gay, bisexual and trans people internationally.  And believes that the rights of all people should be respected equally, regardless of their sexual orientation or gender
identity.

‍
Marianne brings with her a wealth of relevant industry experience, working in both the fixed line and mobile space across Europe, USA and Latin America. Marianne previously worked for O2 UK where she was responsible for the partnership agreements between O2 and BT and was
responsible for O2's top 400 largest corporate customers.

‍
Prior to this Marianne worked at Lucent Technologies for ten years; initially in EMEA product management, marketing and sales, following this she headed up Lucent's Software division for Caribbean and Latin America and was then promoted to lead the North American software commercial team for billing and customer care. Marianne enjoys working with diverse cultures and countries, and as a business student she lived and worked in India, Hungary, Italy and Spain.

‍
Marianne graduated from Nijenrode, the Netherlands school of business with a BBA and an MBA, and held a post graduate degree at Harvard Business School.