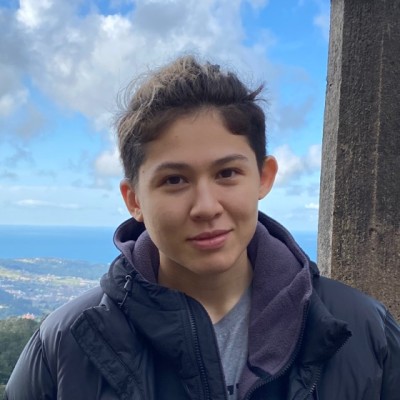 Margot Ciccarelli is an engineer turned professional jiu jitsu fighter, a 5-time world champion in Brazilian jiu jitsu in both gi (with kimono) and nogi (without kimono) grappling, as well as a multiple time European and Asian champion.

Brazilian jiu jitsu is one of the world's fastest growing sports, driven by the popularity of MMA and fighting promotions like the UFC. Margot's passion for Brazilian jiu jitsu is rooted in over 20 years of martial arts including Chinese martial arts (Wushu, Sanda) and Kendo, where she also holds black belts. She has pursued jiu jitsu full-time out of university and currently represents Unity Jiu Jitsu in New York under Murilo Santana.

She is well known as a teacher and teaches workshops and seminars in jiu jitsu and movement worldwide. She has a BEng Mechanical Engineering from Imperial College London.