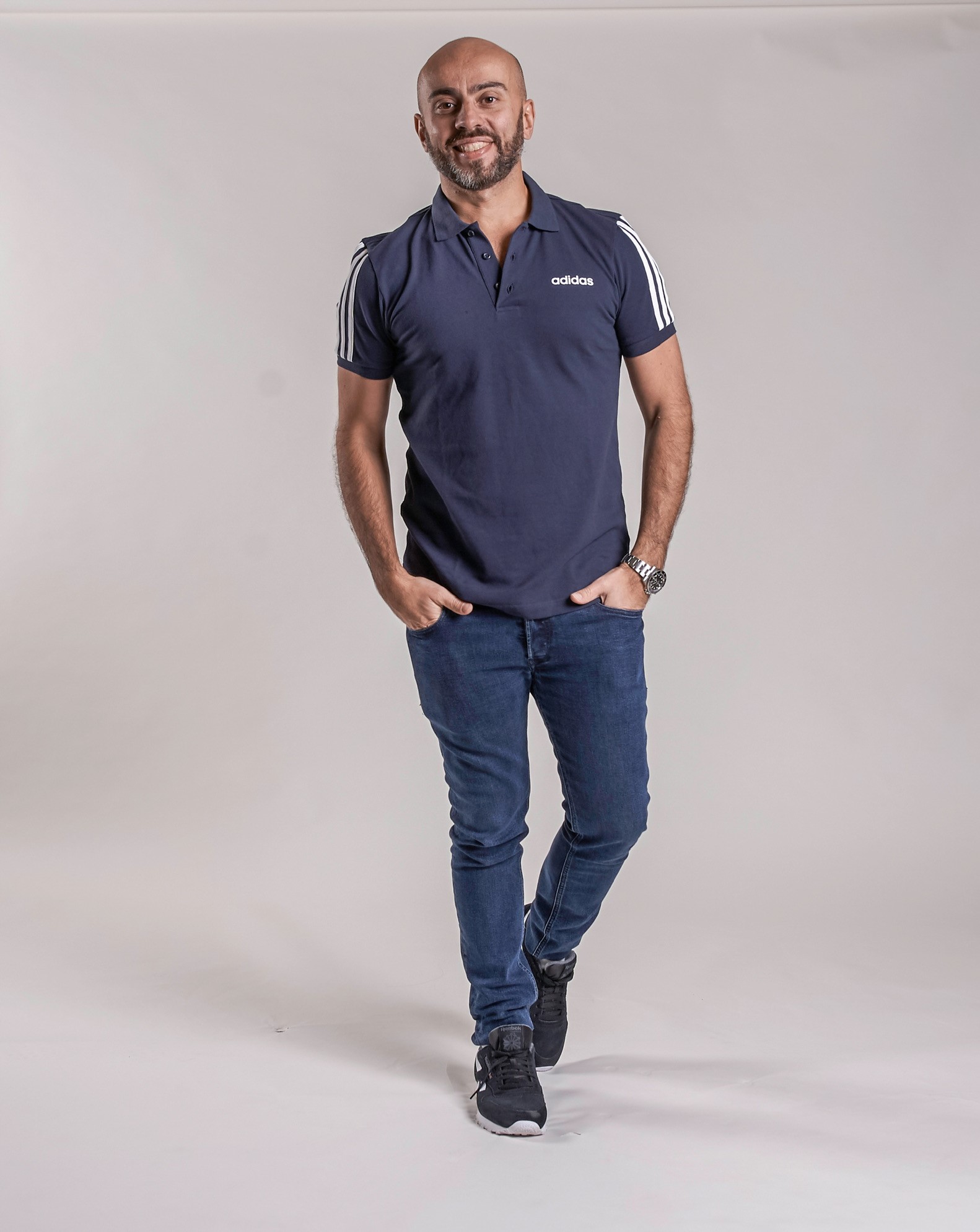 Luca is currently Vice President Brand Finance at adidas Global HQ in Germany. In his current role he partners with the Marketing Board member and its senior leadership team in order to drive finance support, analysis and strategic thinking for the marketing organisation. Prior to his current role he was in Panama as VP Finance Lam for 3 years, leading the finance function in all Central and Latin American countries. Luca has been with adidas over 9 years – he joined the Group in M&A and Commercial Finance in Germany in 2011. Since then he held the role of Sr. Finance Director (CFO) for adidas Argentina in Buenos Aires, and Sr. Finance Director Brazil (Sao Paulo), in charge of all finance functions including accounting, financial planning and analysis, procurement,  treasury, taxes and internal controls and leading a process of change especially in the course of his last experience in Adidas do Brasil between 2015 and 2017.

Prior to joining adidas Luca worked for 6 years at Citi in the London office where he was a Senior Associate in the investment banking Italian team and worked on a number of transactions including M&A, equity capital markets and leverage finance. He worked amongst others on the IPO of Piaggio and sell-side of Alitalia. During his career he worked briefly also for Merrill Lynch and for Walt Disney in London.