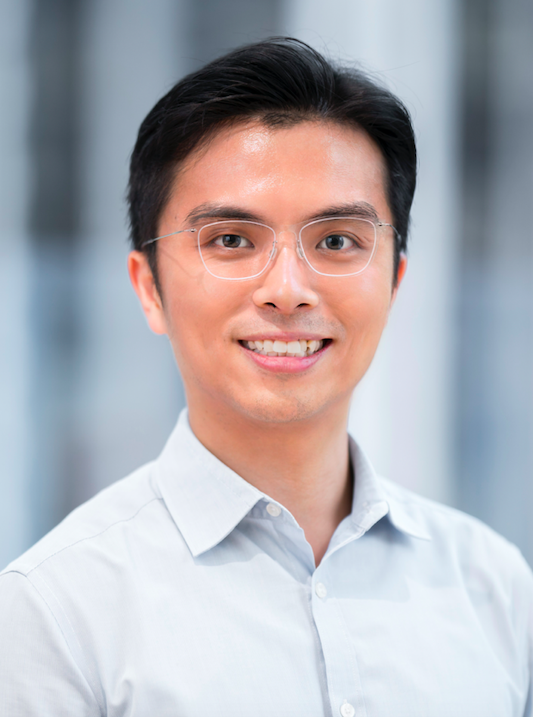 Louis Ng is an Early Careers Recruiting Lead at Fidelity International in Hong Kong. He is responsible for hiring graduates and summer interns for APAC including Japan and leading MBA program for global investment research team across Asia, Canada and the UK. During his career, Louis has worked in the human resources divisions of different financial institutions including Bank of America Merrill Lynch, Barclays, Deutsche Bank and Royal Bank of Scotland.

Louis also drives Fidelity for Everyone’s Network where he is engaged in a number of key diversity and inclusion initiatives in the region including gender, social mobility, LGBT+ and disabilities. He was selected as OUTstanding LGBT+ Future Leader in 2018-2020.

Louis graduated with a B.A. in Language Studies with Business from the Hong Kong Polytechnic University and a PgCert in Human Resources Management and Development from the University of Leicester.