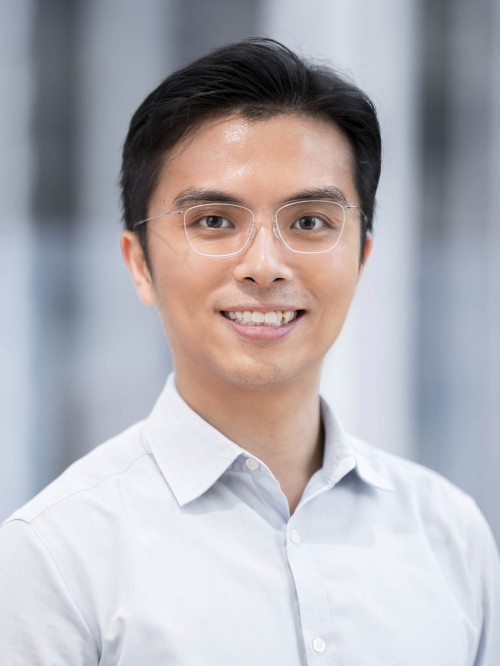 Louis is the Senior Manager, Early Careers Talent Acquisition at Fidelity International in Hong Kong. He manages the junior talent pipeline through hiring graduates and summer interns for the Asia offices and leading global MBA programmes. During his career, Louis has worked in the human resources divisions of different financial institutions including Bank of America Merrill Lynch, Barclays, Deutsche Bank and Royal Bank of Scotland. Louis graduated with a B.A. in Language Studies with Business from the Hong Kong Polytechnic University and a PgCert in Human Resources Management and Development from the University of Leicester.

When Louis joined Fidelity, he quickly established the LGBT+ Action Group in Hong Kong and he is now the APAC leader. He raises awareness through event participation such as Pink Day and Global Pride Month. He has created resources for Fidelity’s LGBT+ employees including research papers, and he is the appointed contact for colleagues. Louis has also piloted Fidelity’s first-ever LGBT+ ally training with a focus on Asia, with more than 200 colleagues attending sessions since its conception three years ago.

Externally to the workplace, Louis has also been equally been proactive in his actions to help others. He is a career coach and mentor with a keen passion in helping young people develop their careers, bringing forth his personal experiences as an out Chinese man. Louis has contributed to local LGBT+ networks from the likes of the Queer Straight Alliance (QSA) and Pink Alliance, while also leading career development workshops. Additionally, Louis has provided guidance to recruitment firms and local organisations to create more LGBT+ spaces and has partnered with EY to collaborate on a bisexual sharing session. Most recently, Louis led Fidelity’s Community Business submission to the Hong Kong LGBT+ Inclusion Index achieving a gold standard.

Louis was selected as a finalist for Community Business’ 2018-2020 LGBT+ Inclusion Champion Award and ranked 12th of OUTstanding LGBT+ Future Leader 2019. Louis is delighted to be featured as in Project 1000 representing Fidelity International and looks forward to building further momentum across Asia.

Louis comments that: “We have achieved so much progress here at Fidelity over the last few years and it is inspiring to see support across the firm grow. I believe that being a local role model here in Hong Kong will help to inspire progress and help others to feel more confident in themselves”.