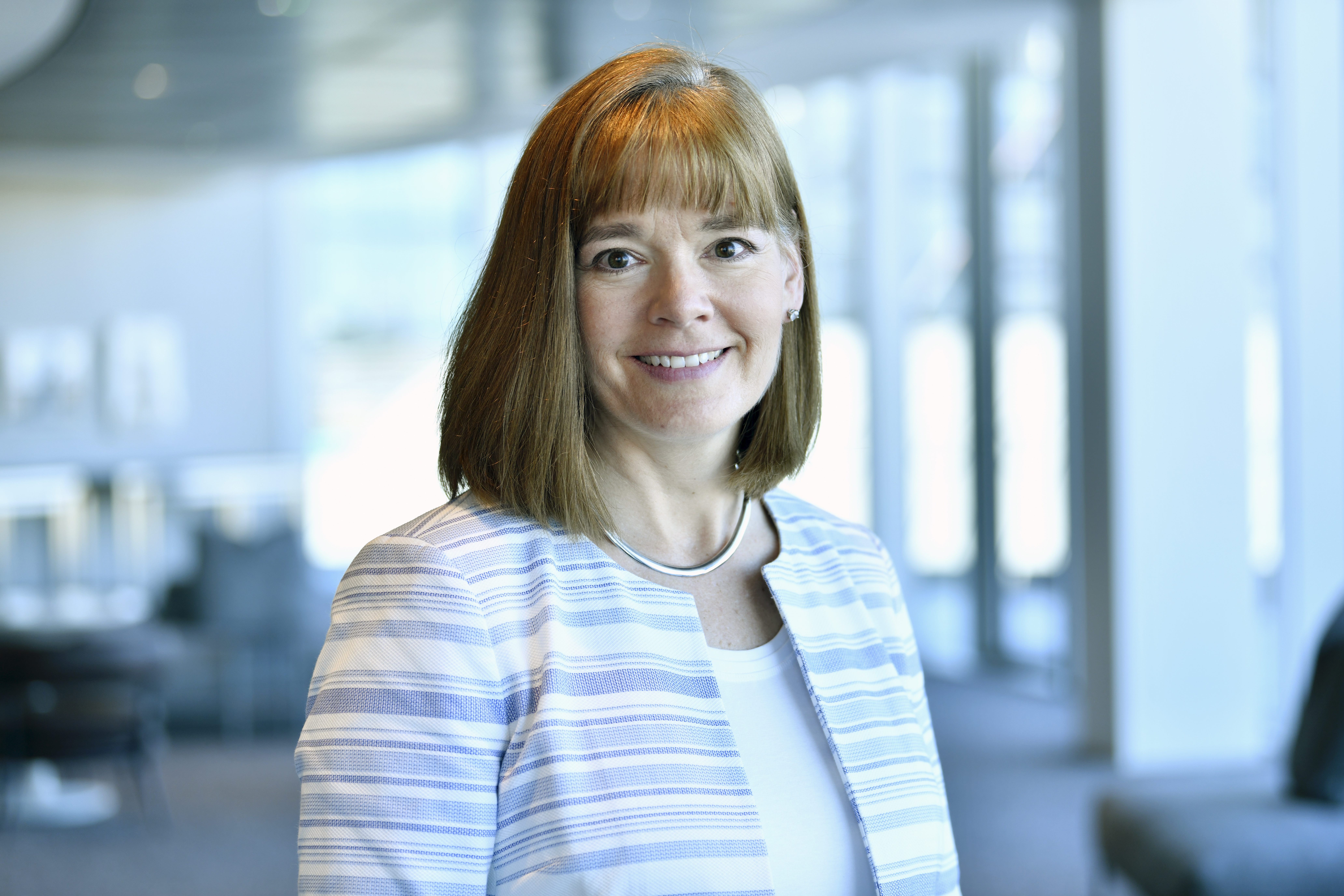 Laura is general counsel of the Investment Banking Division (IBD) with global responsibility for the IBD Legal and the Capital Markets Legal groups. She serves as counsel to the Firmwide Commitments Committee and Asia Pacific Commitments. Laura also represents the firm on the Equity Capital Markets Board of the Association for Financial Markets in Europe. She is a managing director ally for the Lesbian, Gay, Bisexual and Transgender Network and a mentor for the Work Life Balance pillar of the Women’s Network.

Laura joined Goldman Sachs in 1998 as a vice president in the Special Execution Group and became co-head of the European IBD Legal group in 2001. She was named Managing Director in 2004.