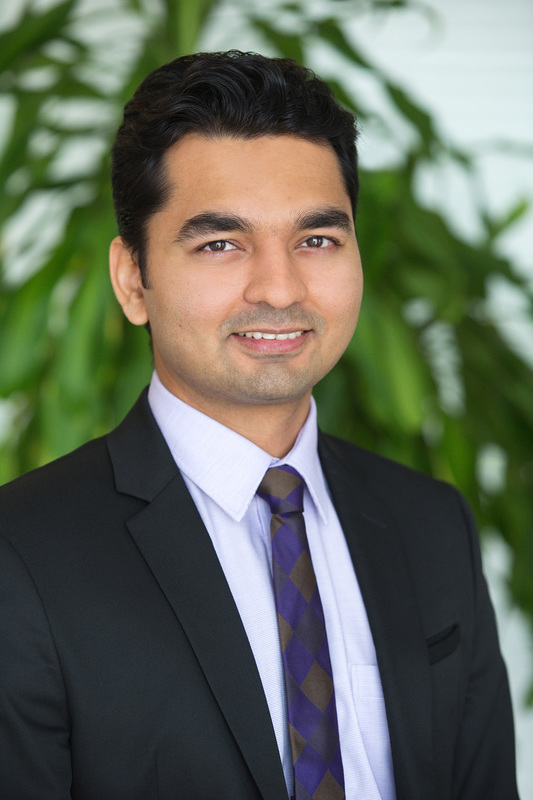 Kushal is the Global Pride@BCG Manager based in London and shapes BCG’s global LGBTQ diversity, equity and inclusion strategy. As part of his role, he focuses on moving the needle on DE&I internally and externally focussing on a wide array of initiatives spanning recruiting, security, psychological safety, affiliation, professional development and societal impact.

Prior to this he spent 6 years as a management consultant at BCG advising consumer goods companies, financial institutions and the public sector across 5 countries, during which he also launched and headed the Pride@BCG network in India. Kushal foregrounded LGBTQ diversity, equity and inclusion at BCG India by playing a key role in extending policy equitability for same-sex couples, introducing all-gender toilets, structurally embedding LGBTQ sensitization and raising funds for external LGBTQ-focussed NGOs.

He has co-authored and contributed to the reports, “Why the First Year Matters for LGBTQ+ Employees” and “Fostering Pride in Higher Education”. He was included in the OUTstanding 100 LGBT+ Future Leaders Role Model list supported by Yahoo Finance in 2020. He has also been given BCG’s "Key to Purpose" Award and the “Giving Back to Society” Award.

Outside of work, Kushal is passionate about languages and is a published writer and literary translator in English, Hindi, Gujarati and Urdu.