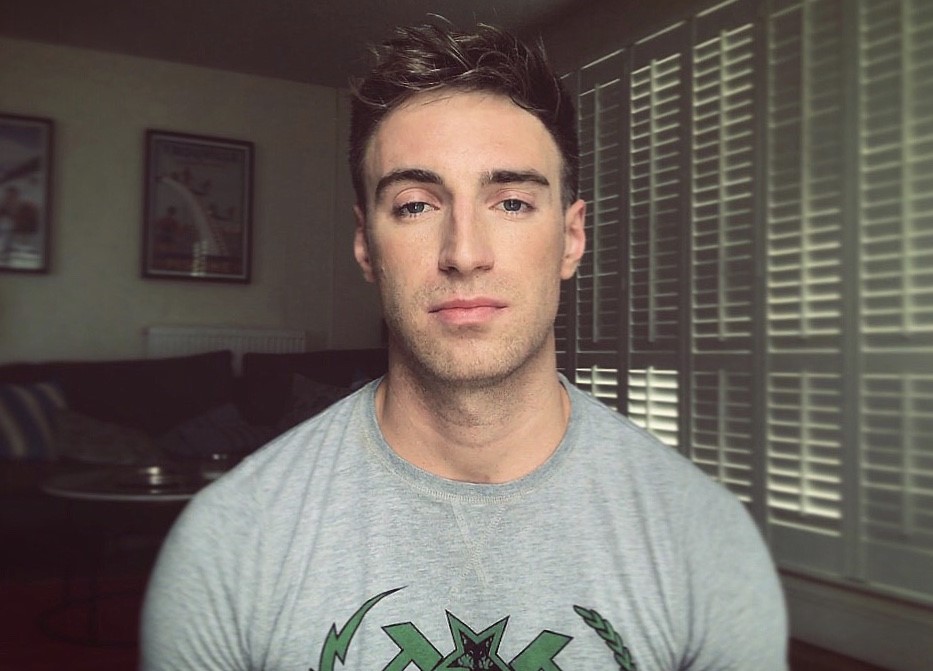 Born and raised in Poland, Kayden Gray is a UK-based sex worker who’s explicitly open about living with HIV. He’s a multi-award winning porn actor known for his irreverent demeanour, the advocacy director at the community led gay men’s wellbeing charity - Impulse London, and an independent activist on a mission to build a culture of shame-free sexual expression and wellbeing. His HIV-focused YouTube series “How 2 Stay Positive When U Test Positive” has been nominated for Poz Awards 2019 Best Video Series. The prequel Diaries will soon be followed by a filmed toolbox for the newly diagnosed, and an anti-stigma sex scene.