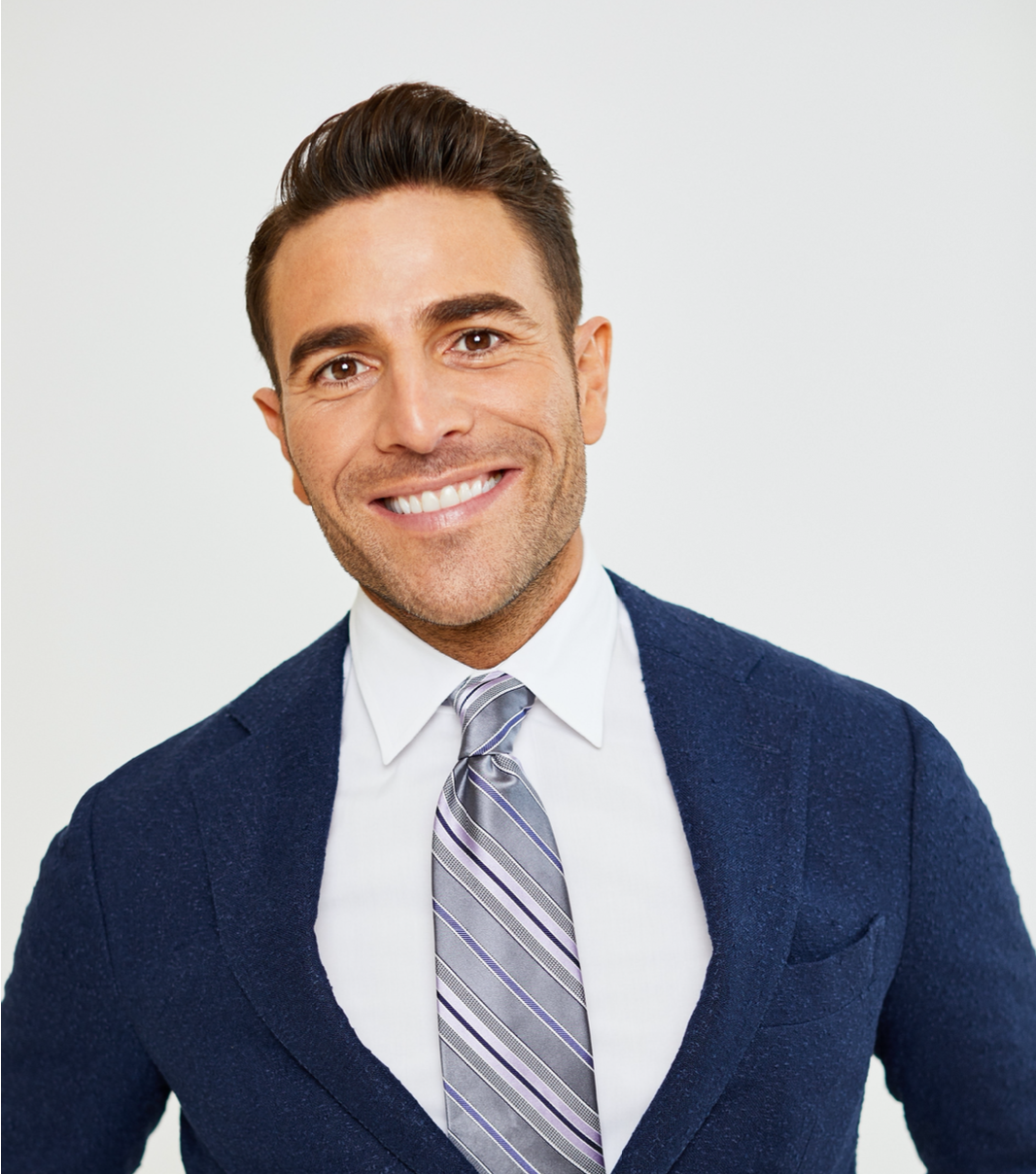 Joey Gonzalez is the CEO of Barry’s, the original cardio and strength interval workout that began a global boutique fitness movement.

His Barry’s journey started back in 2003, as a client in the iconic red room. He became an instructor soon after, working his way up the ranks before finally taking the helm of the business as CEO in 2015.

Since then, Gonzalez has dedicated his life to expanding the Barry’s brand across the country and around the world, fostering diverse communities across 14 countries. Barry’s now has over 70 studios in 14 countries across the US, UK, France, Italy, Scandinavia, Mexico, Australia and South East Asia. Today Barry’s welcomes over 145,000 people through its doors every week - and continues to grow.

Under Gonzalez’s stewardship, the brand has become known for its values of diversity and inclusivity, celebrating every member of Barry’s global community through initiatives such as United We Sprint, an annual celebration of World Pride month.

In 2018, Gonzalez was named to Fast Company’s Most Creative People in Business list. He sits on the board of the Family Equality Council and studied at Harvard Business School.

He currently resides in Hancock Park, Los Angeles with his husband, daughter and son.