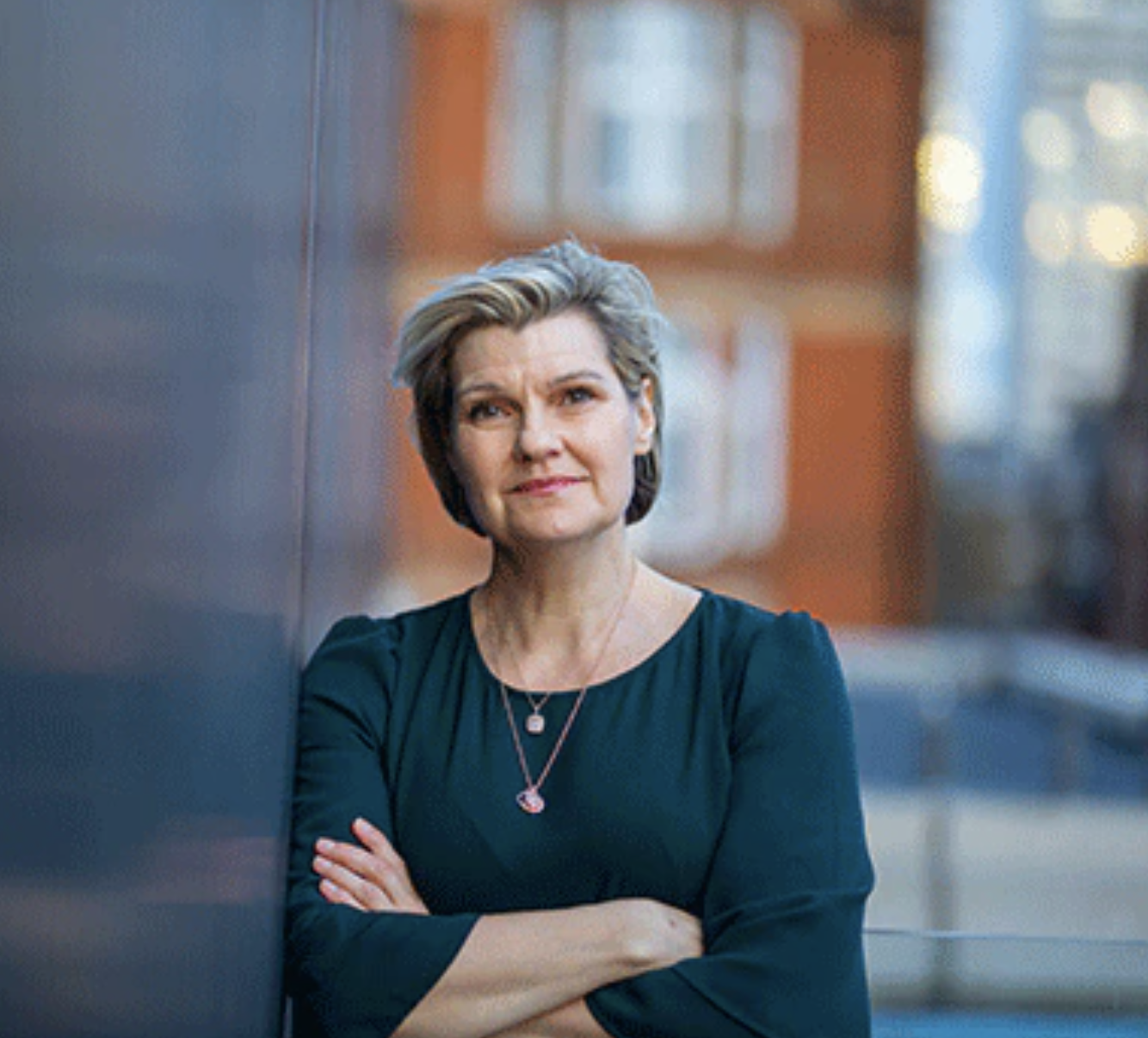 Jill trains business people to increase their personal presence and the impact they have upon others through body language, posture and vocal work. She is a specialist dialect coach working with actors, including; Meryl Streep, Javier Bardem, Dame Vanessa Redgrave and Dame Maggie Smith. Jill studied Drama at university and holds a distinction in the Advanced Diploma in Voice Studies from the Central School of Speech and Drama. As a voice and dialect specialist she has worked extensively within the theatre.

Jill has designed and run courses for IPC Magazines, Lloyds of London, The Association of MBA.s, the Metropolitan Police, Standard and Poors, Beddows & Co, The BBC, KPMG and others, as well as one-on-one executive coaching sessions for clients from a wide range of companies and sectors. She has also worked extensively with the Young Presidents Organisation in England and internationally.

Jill was an Adjunct Professor at Yale University.