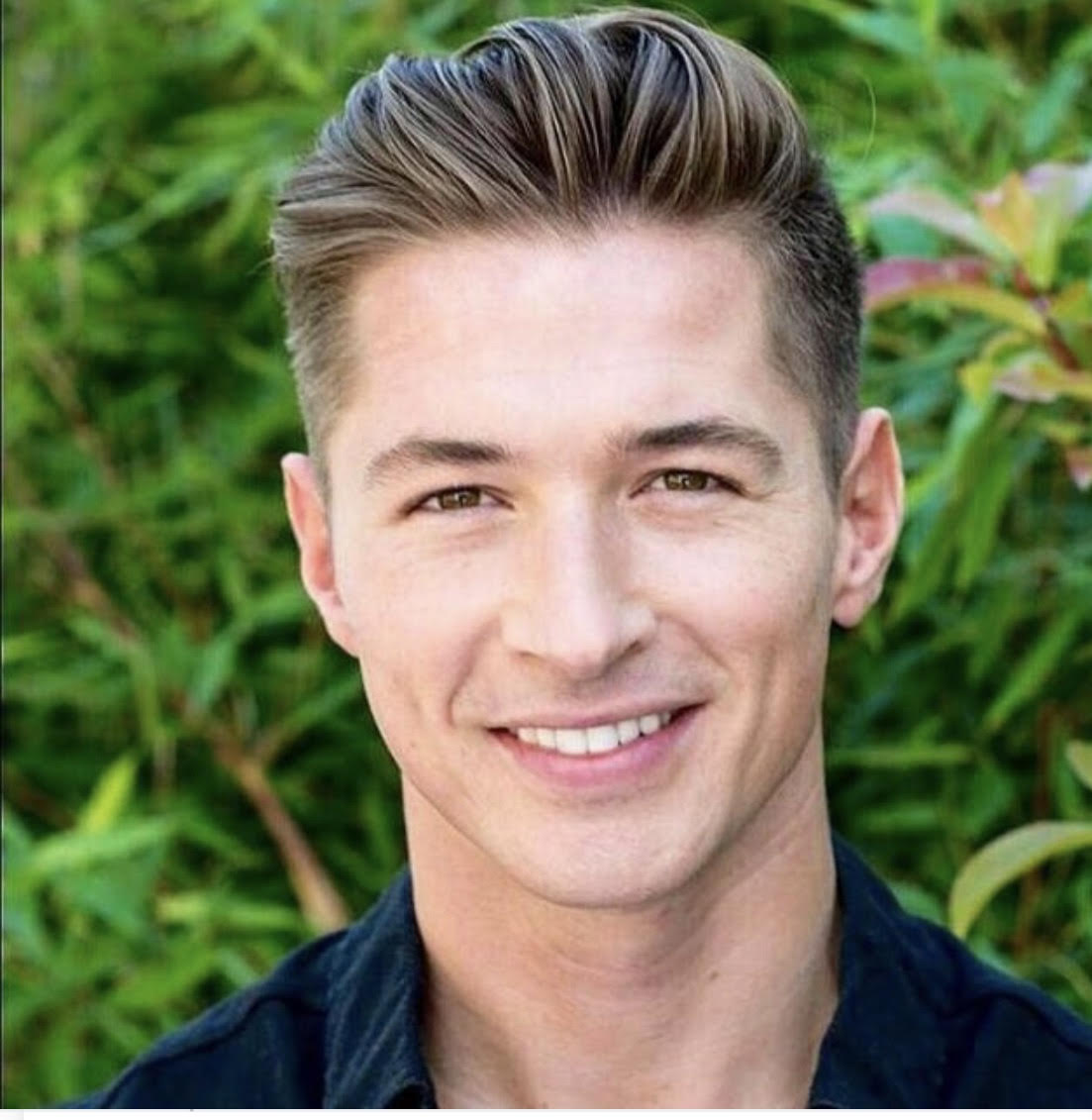 James is a foreign correspondent for ABC News America. Based in London, he travels around the world reporting into Good Morning America, World News Tonight and Nightline. In just over 2 years, his work has taken him to over 35 countries and counting…he was the first US network reporter at the Thai cave where the soccer team went missing, and was the first to interview them after their rescue. In Syria, he reported on the fall of the last ISIS town, and was the first to gain a television interview with American ISIS bride Huda Mothana. His varied brief takes him all over - from terror attacks in Sri Lanka, to climate change in Antarctica or earthquakes in Indonesia - and even a royal tour with Harry and Meghan around Australasia.

James is a graduate in Arabic from the School of Oriental and African Studies and has a Masters of Science in Comparative Politics from the London School of Economics.

A fluent Arabic and French speaker, he started his career in Syria when at 24, he travelled there report on the early days of the conflict. He was embedded with activist networks in Homs and the Damascus suburbs where he wrote for several UK newspapers and arranged access to the country for major broadcasters. He was hired by the BBC in 2012 for his specialism in Syria and the Middle East, and spent time as the corporation's Beirut Correspondent.