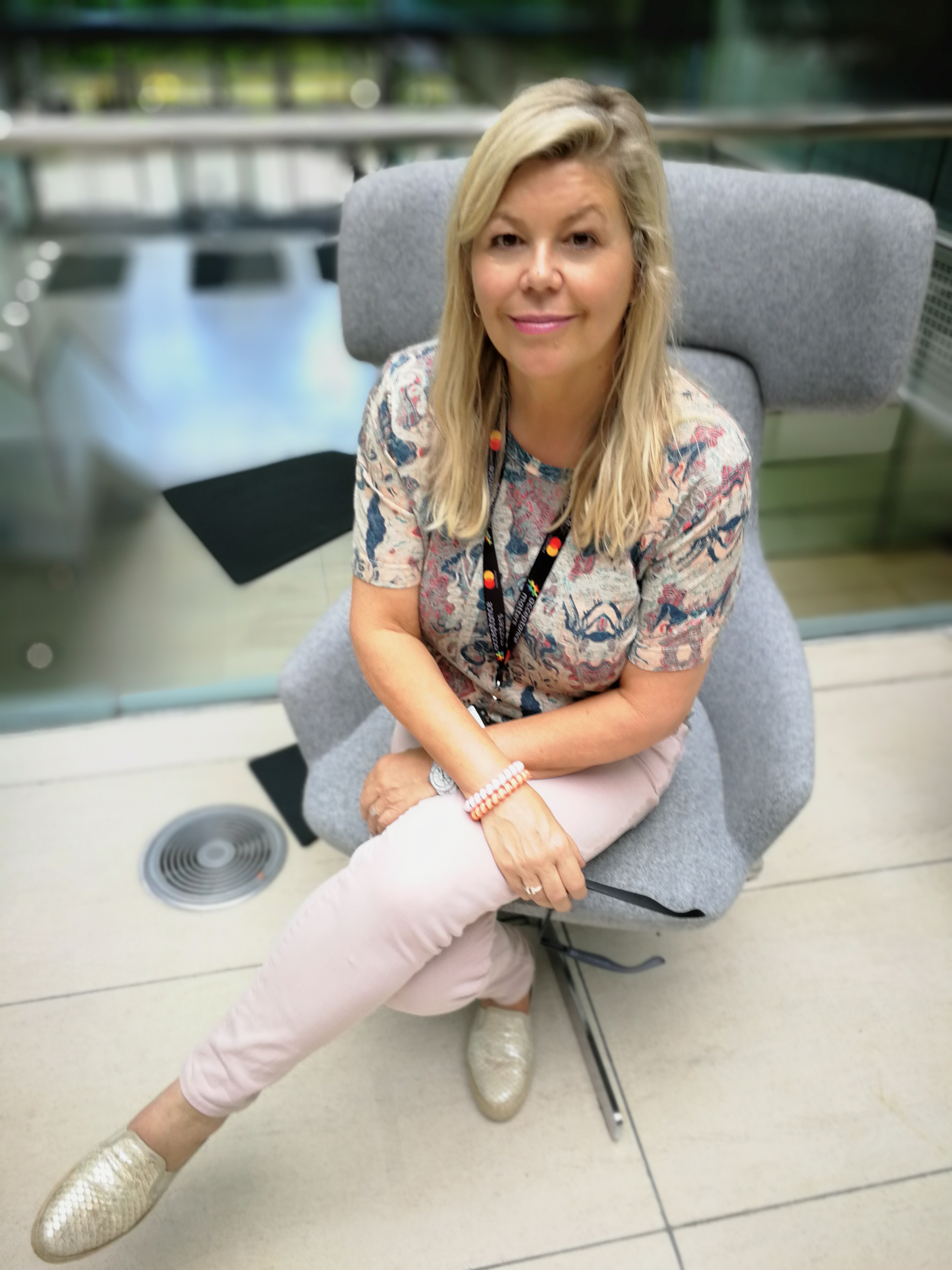 Jacquie Lawrence is a television producer/writer/director and Commissioning Editor, firstly at Channel 4 where she was in charge of the Channel’s LGBT content such as DYKE TV & QUEER STREET, both of which garnered millions of viewers.

Other highlights during her tenure were the co-commissioned Oscar nominated documentary THE CELLUOLOID CLOSET, the innovative COMING OUT NIGHT campaign that provided social action programming for LGBT teenagers and a feature-length documentary, PARAGRAPH 175, which featured interviews with the last surviving homosexual prisoners of the Holocaust.

From 2000-2003 Lawrence was Head of Development for WORLD OF WONDER PRODUCTIONS and was responsible for an eclectic range of documentaries, mainly lesbian themed such as LESBIANS BEHAVING BADLY, LESBIANS GO MAD ON LESBOS AND LESBIANS OLE.

DIFFERENT FOR GIRLS is Lawrence’s first novel. It was an indie publishing smash hit and nominated for a Polari Prize and a Diva Literary Festival Prize.

In 2017, Lawrence adapted DIFFERENT FOR GIRLS as web series. The series has won several awards including Best Series at UK WebFest, International Online Festival and LFest.