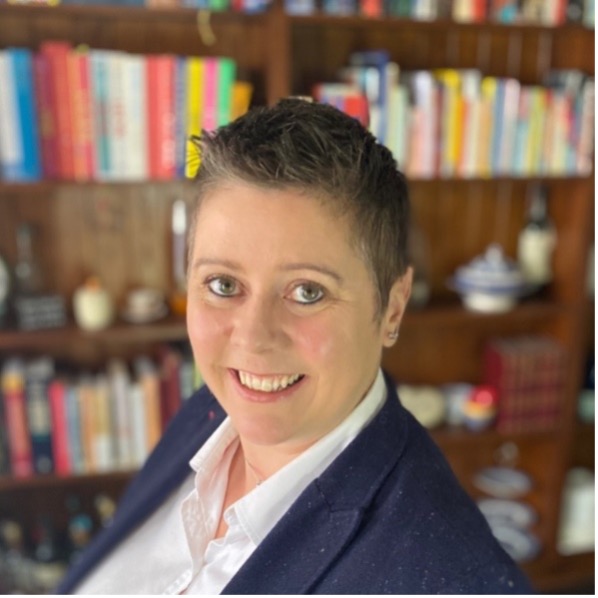 Jacqui is Senior Vice President at Citi and works as part of their Talent Acquisition team,  leading on their strategy around Apprenticeships and other Diversity Programmes. She was co-chair of their LGBTQ+ network, Pride, for over 4 years.

Before joining Citi,  Jacqui was the Early in Career Programme Manager at Microsoft and also helped to design and set up their Apprenticeship Programme. She was responsible for the Intern and Graduate programmes; including on-boarding, induction, training, programme delivery and pastoral care.

Jacqui was at Microsoft for nearly 4 years, joining originally to work within the Talent Acquisition team, focussing specifically on Diversity and Inclusion. Prior to working at Microsoft, she worked primarily in education, teaching at the University of Sheffield and also working for over 9 years as an Ofsted Early Years Inspector.

Jacqui is proud to have been recognised and celebrated for the work she does in relation to LGBTQ+ equality, having been shortlisted for a Diva Award as Diversity Champion of the Year and featured in #Visible100 List for Lesbian Visibility Week, The Pride Power List 2021 and the OUTstanding Role Models List 2021.

Jacqui has also created a video training course called ‘Out and Proud – Approaching LGBTQ issues in the workplace’ which is available via LinkedIn Learning.