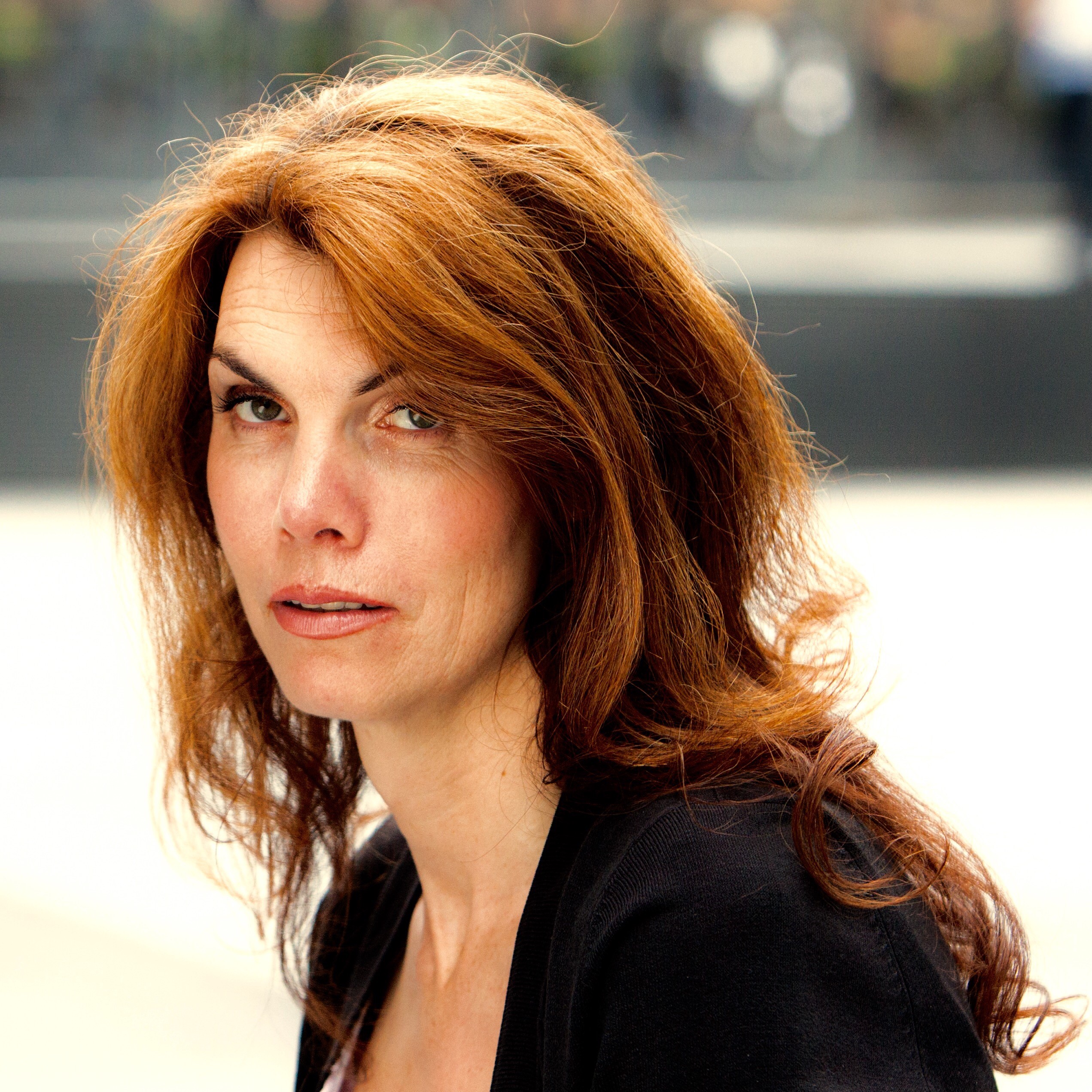 Jacqui is a widely admired transgender rights activist, currently working as the Culture, Inclusion, and Belonging Manager at British Volt - Britain’s foremost investor in battery technologies.  She was awarded the British Empire Medal (BEM) in the HM The Queen Birthday Honors List 2020. She was the 66th on the DIVA Power List in 2019 and was ‘Highly Commended at the 2015 Excellence in Diversity Awards and recognised as the 44th most influential LGBTQI person in the UK by the Independent in the Sunday Rainbow List. By relating her incredible story to the corporate world, she reinforces the importance of inclusion for everyone and understanding your colleagues.