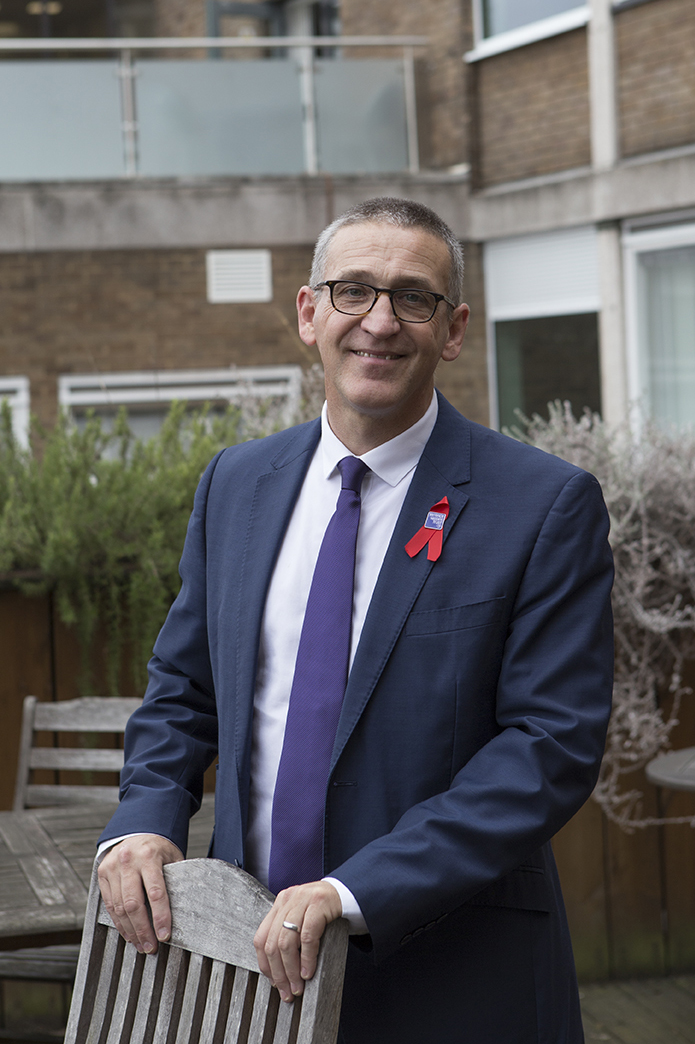 Ian Green is Chief Executive at Terrence Higgins Trust, the UK's leading HIV and sexual health charity. He has more than 25 years of experience in high-profile leadership roles in the voluntary, health, local government, housing, and social care sectors, for both executive and non-executive roles. He was involved with YMCA for over 25 years, including as Chief Executive of YMCA England, and was on the executive staff team of the World Alliance of YMCAs in Geneva. For over 20 years Ian held a number of positions of public office in the London Borough of Ealing: an elected member of the council; Cabinet Member for Adult Social Services and Housing; and as Mayor. He has also held a number of non-executive roles in the NHS. For 5 years, Ian was Chair of Ealing Hospital NHS Trust. He was until recently a member of the board of West Hampshire Clinical Commissioning Group.