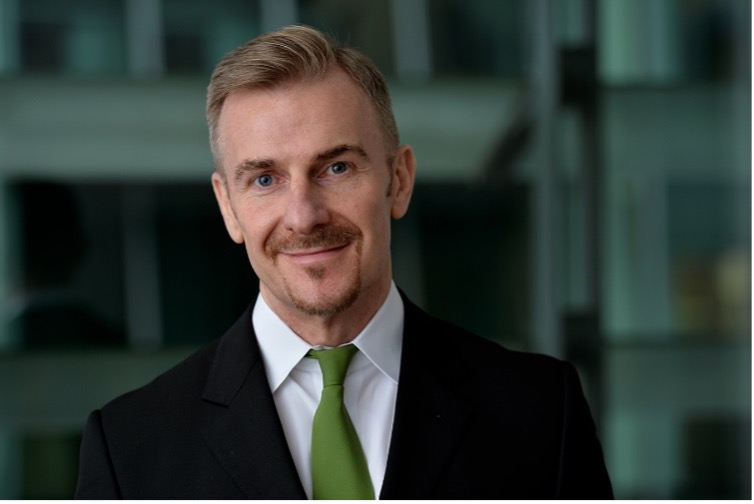 Geff, who identifies as a cis gay man, is the Founder and CEO of The Inclusion Imperative, an independent DE&I consultancy business specialising in promoting LGBTQ+ inclusion in commercial organisations. He retired from the financial services industry in early 2022 after 35 years as a front office executive, based variously in London, Hong Kong, Singapore and Amsterdam. In his final role as Managing Director at Macquarie, Geff also chaired the LGBTQ+ network for 8 years and took Macquarie to #1 in the Stonewall Workplace Equality Index 2022.

His inclusion work has been recognised by accolades from the British LGBT Awards, the PinkNews Awards, the Pride Power List (published by The Guardian newspaper) and the annual lists of the top 100 LGBTQ+ executives globally (sponsored by The Financial Times and Yahoo Finance). Geff is also a Trustee of three LGBTQ+ charities/associations: GiveOut, Diversity Role Models, and Pride in Tennis.