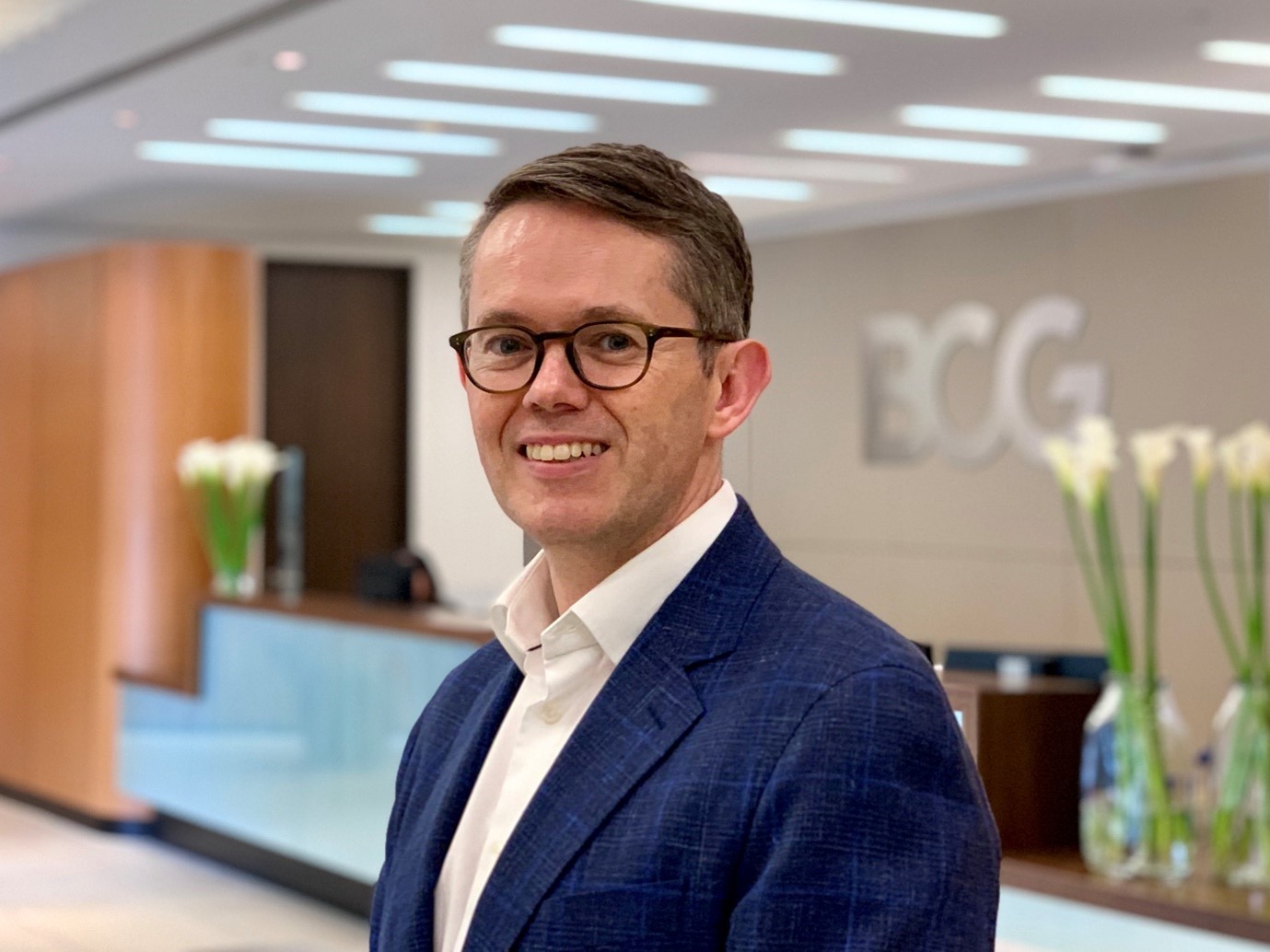 Elliot is a Managing Director and Partner at Boston Consulting Group, based in London, where he focuses in Health and in Social Impact.  Beyond his client service, Elliot is also the global leader of Pride@BCG, the firm’s LGBTQ network.

Outside BCG, Elliot recently founded GiveOut, an award-winning new charity that enables individuals to support LGBTQ advocates around the world, for which he was recognised in May 2019 by the UK’s Prime Minister with a Point of Light award.  Elliot also serves as a board director of OutRight Action International, the leading international NGO focused on LGBTQ rights globally.

Elliot has for the past four years been recognised as a leading global LGBTQ Executive in the Financial Times / Yahoo / OUTstanding list.  Prior to joining BCG in 2005, Elliot completed an MBA with distinction at London Business School, before which he worked for five years as a public affairs consultant.