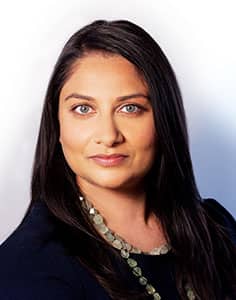 Dr Aneeta Rattan’s research interests focus on mindsets and intergroup relations (stereotyping, prejudice, and inequity). In one programme of research, she studies mindsets that promote belonging, commitment, and achievement among minorities and women in the face of stereotypes and implicit bias. In another programme of research, she investigates the mindsets that help individuals, organisations, and societies foster positive interactions among diverse group members (across gender, race/ethnicity, and sexual orientation status), even after incidents of explicit bias.