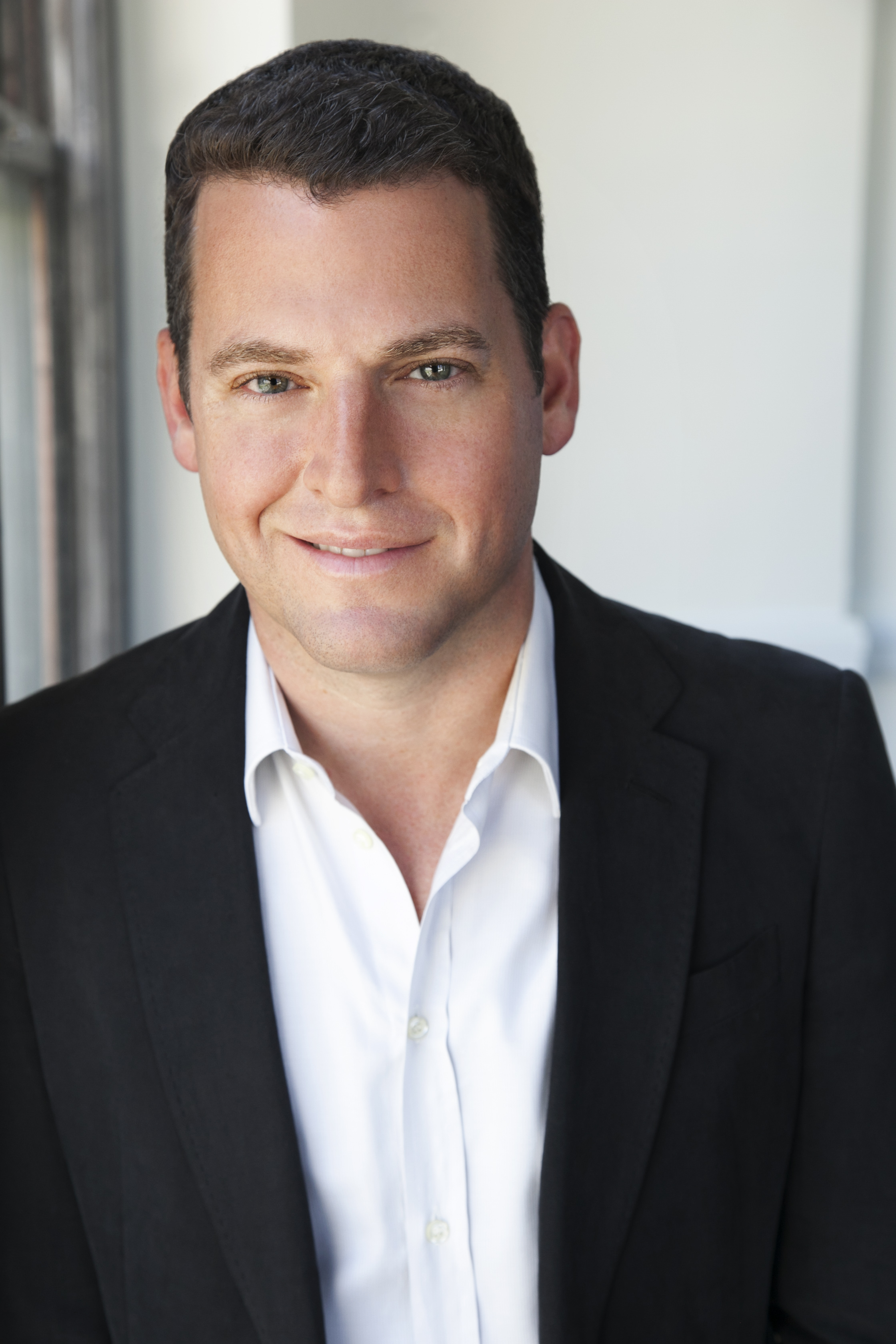 David Levine is Vice President, Kids Programming, Disney Channels Europe and Africa/UK and Ireland. In this role, he is responsible for all strategic and operational aspects of kids programming including the development of the linear and multi-platform programming strategy.

Additionally, he is responsible for determining the direction of original production and commissions all originally produced content, acquisitions and co-productions for Disney kids platforms. He has developed and commissioned Emmy-nominated Evermoor, First Class Chefs,
The Lodge and 101 Dalmatian Street.

David has been an OUTStanding/Financial Times Top 100 LGBTQ+ Executive for the past three years, and serves as a Trustee for anti-bullying charity ‘Ditch the Label.’