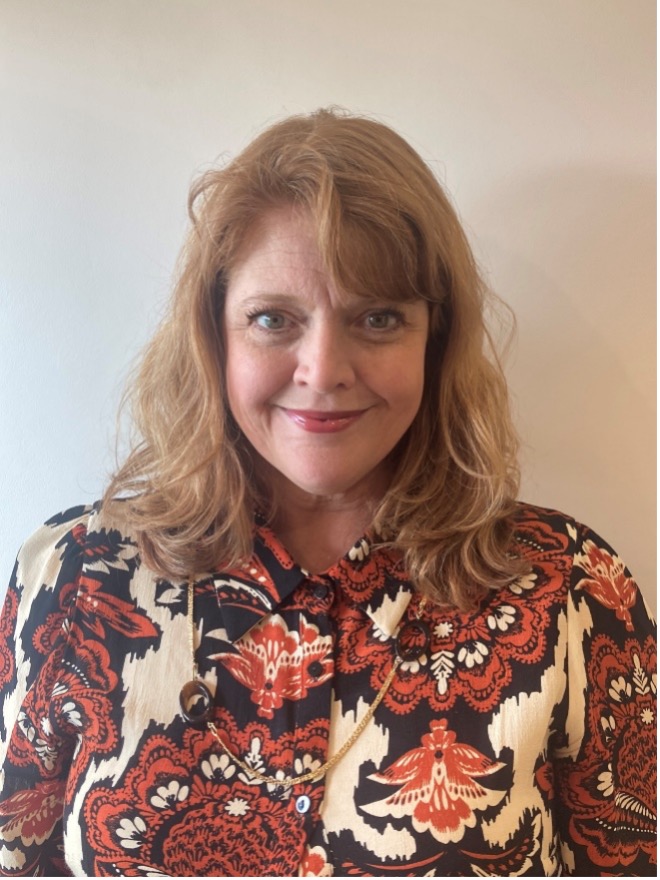 Carrie Reiners joined the akt (Albert Kennedy Trust) in April 2017 as the Director of Fundraising and appointed Deputy CEO in 2020.  She brings over 25+ years of experience in charitable fundraising and charity management having worked in both the US and UK.

At akt, Carrie oversees all income generation with a concentration on major corporate and individual donors.  As Deputy CEO, she is creating also launched and developed a new team devoted to People and Operations to strengthen the infrastructure and day to day operations of the rapidly growing charity.  In her tenue income has grown income by 185% over five years and staff numbers have grown 50% since 2020.

Carrie has volunteered for many homeless organisations and shelter projects over the years and fully embraces akt’s mission to ensure that no young person needs to choose between a safe home and being who they are.  She is married with two nearly adult children and two very large and excitable dogs who try to  Zoom crash every meeting possible.