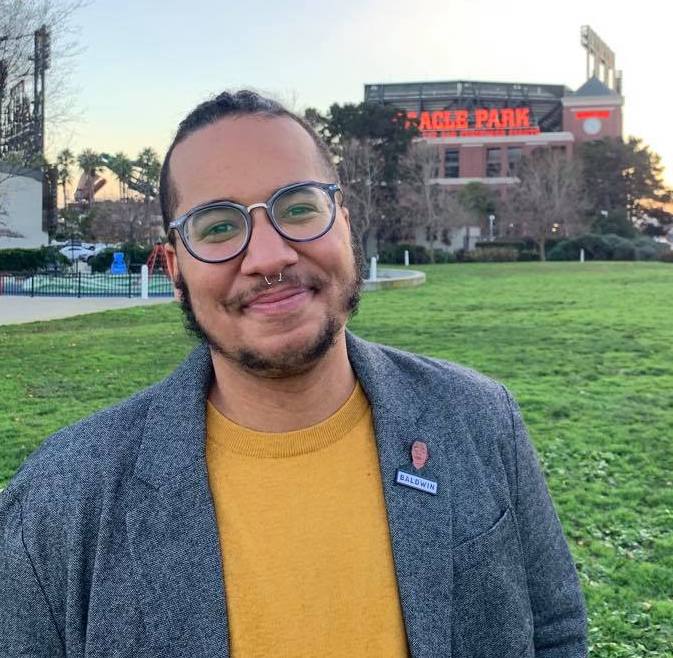 Bryce J. Celotto, M.A.T is a Black/queer/transmasculine/neuro divergent person who was born, and raised, in the Carolinas. He brings his lifelong experiences living at the intersections, and a decade of professional expertise in policy, racial justice, LGBTQ equity and education to problem-solve from the grassroots to corporate boardrooms. Over the last ten-years, Bryce has used his multitude of skills in advocacy, facilitation, curriculum development and organisational design to put his framework centered in justice, equity, diversity and inclusion (JEDI) into action. His work is heavily influenced by the scholarship, and legacy of James Baldwin, Pauli Murray, John Lewis, Medgar Evers, Lorraine Hansberry and C.T. Vivian (among others).