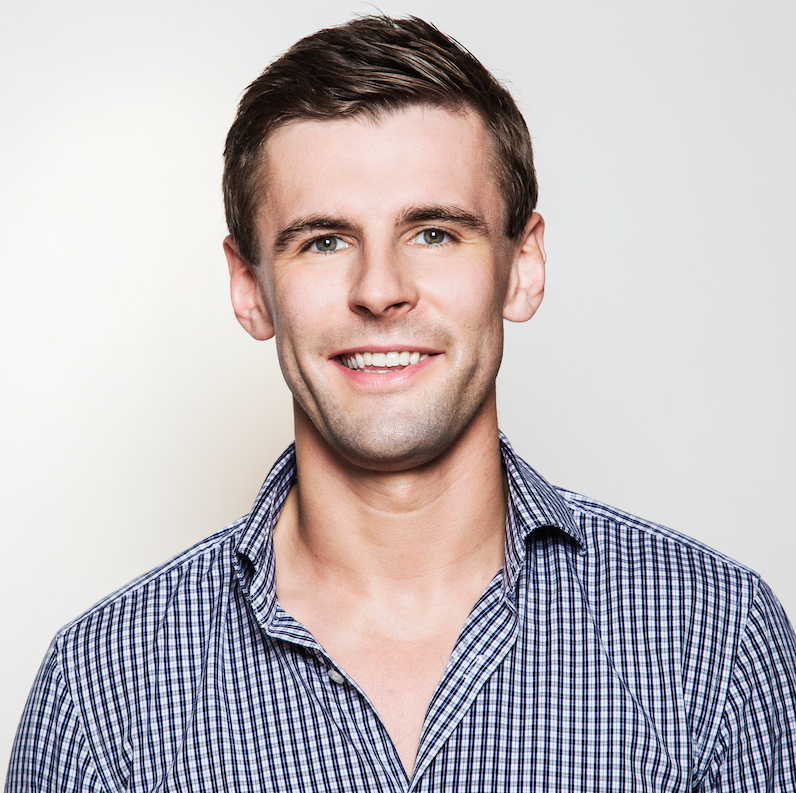 Prior to his tech start-up life, Barry was a furtive entrepreneur in the corporate world, firstly in advertising at Ogilvy & Mather then in consulting at Bain & Company.

In 2013 he joined Decoded as COO, leading growth from 7 people in a cupboard to a global team of 100 in three years. Inspired by the endless stream of people turning up at his apartment to play around on his VR headset he founded Veero, which operates Virtual Reality pop-up events.

Barry is also co-founder of Series Q, a non-profit with a mission to empower LGBT entrepreneurs. He is a regular speaker at conferences including Cannes Lions, London Tech Week and SXSW.

He holds an MBA from Columbia Business School and makes seriously good home made soup.