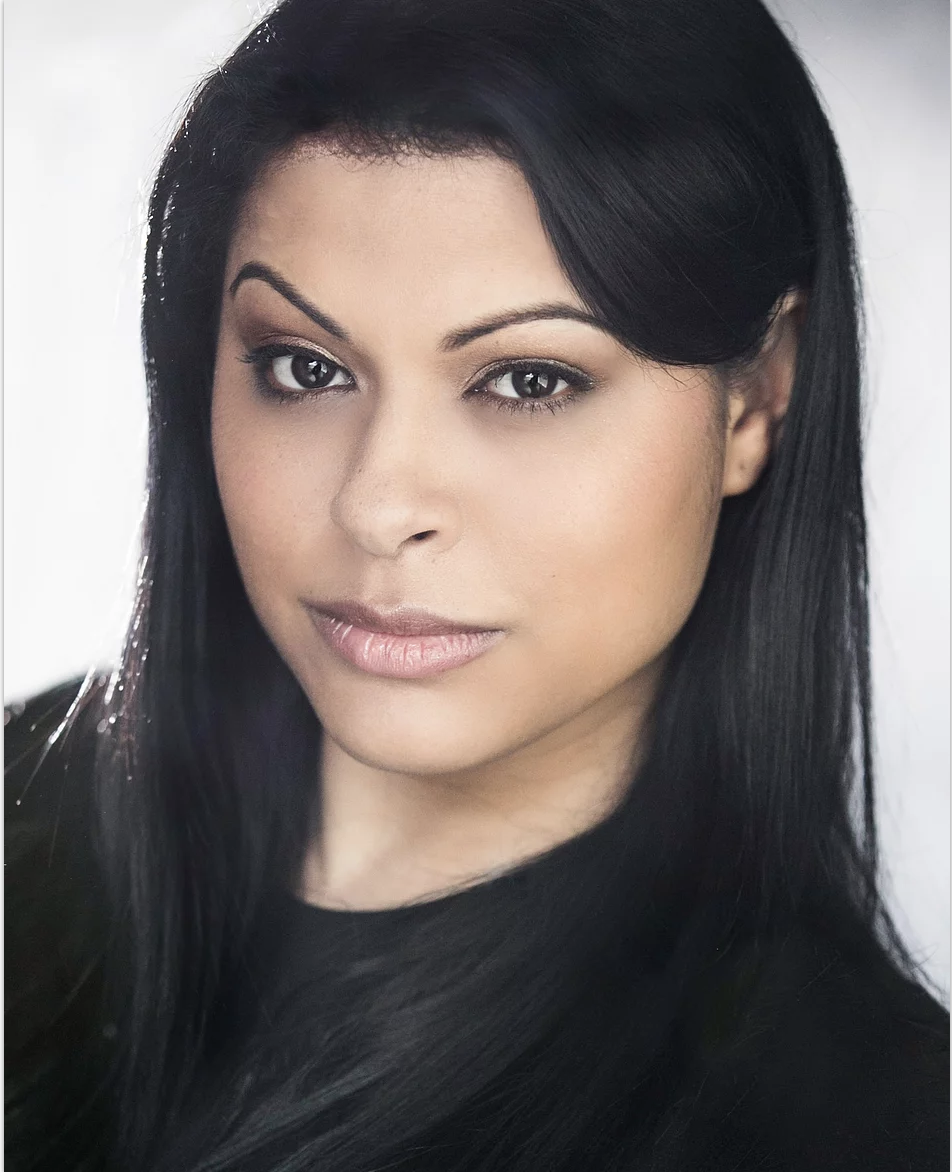 Ariane is a classically trained actor-singer, comedian, writer and professional choreographer. Born in London and raised both in the UK and in Mauritius, Ariane is multilingual, tri-national and completely mixed race. She speaks English, French and Mauritian-Creole fluently, clearly and without accents (unless you want one of course) and also sings, dubs and records in all three languages. She considers them all mother-tongues, never defeated by those who think you can only have one native language- since she was raised with three! Her ability to improvise and sing in several languages is somewhat unique, as is her sense of physicality and all-round stoic but fiery presence. As an actor with a foreign language and phonetic dialect specialism, she has been commissioned to work with artists at the Tate Modern Museum and The CAAC in Andalusia.

She was also part of the Olivier Award-Winning 'Showstopper! The Improvised Musical' team playing packed theatres up and down the UK and Ireland. Ariane's background in acting includes, Shakespeare, Gorky, Dostoevsky, site-specific, new-writing and several film projects. As a singer with a mezzo soprano range her voice is striking and strong and she has worked both in studio and on stage. Also a commissioned writer and comedian she has written and produced her own solo shows  and is an active Performing Arts & Diversity Lecturer for The Different Women Project, which she founded in 2014.

She is specialised in confidence building, empowerment and person-centered development at FE/HE Level & Continual Development Practice. Her method fuses performance, psychology and diversity of craft as a pedagogy to increase personal power and creativity through a body-mind connection. She actively seeks out and works with women of colour and LGBTQ women wherever possible to strengthen and support this amazing community of women.

She holds a BA (HONS) in Acting, MA Performance QTLS & a Yoga-Psyche- Soul Certification. A love of travel, culture and languages makes her an intelligent speaker with little to hide and a big smile!