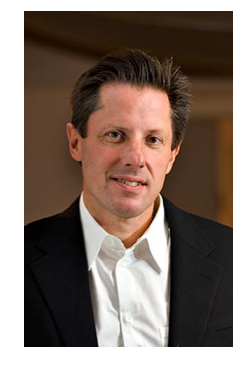 Tony grew up in London and was educated in the UK, Paris and the Freie Universitaet of Berlin.

He is viewed as one of the top strategists in the communications industry, working at Chiat/Day in Los Angeles, where he was the creator of the Energizer Bunny campaign, named “campaign of the decade” by Ad Age. As Chief Strategy Officer for Ogilvy Worldwide in New York and then Chairman of LOWE and Partners Worldwide he has led campaigns for many blue chip clients including Unilever, BP, Goldman Sachs and IBM. He has also advised political campaigns and the United Nations Human Rights Committee and is a director of the Centre for Talent Innovation. He was named one of the world’s top 3 Strategists by Campaign and is a member of the American Association of Advertising Agencies Hall of Achievement and more than 20 years ago was the first industry leader to appear in a cover article about being Gay in the industry.