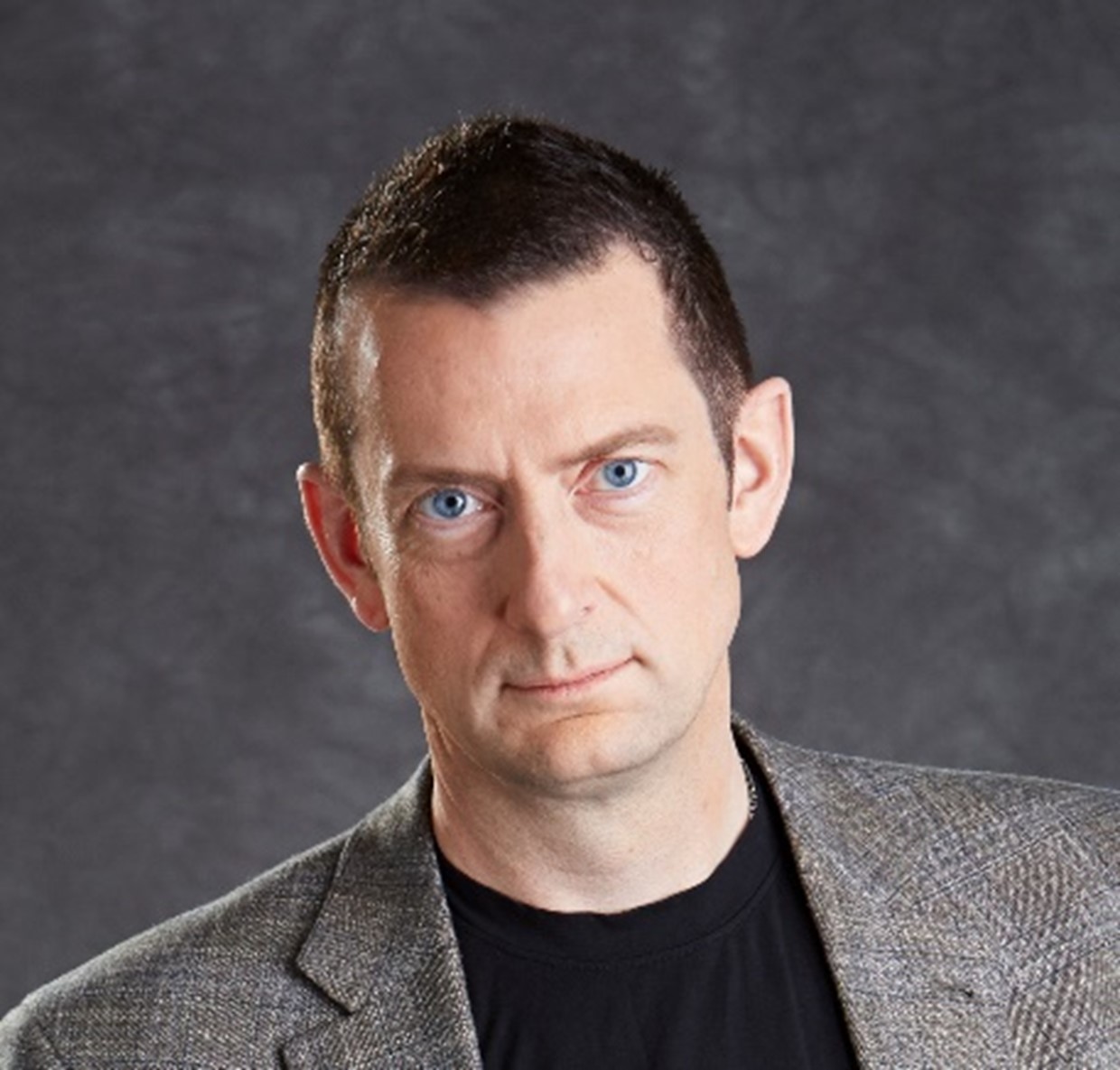 Andrew is Microsoft’s new Chief Digital Officer. He has 31 years of experience in the technology and transformation space in many industries and has been a CIO, a CEO and now a CDO. Most recently he was the CIO at Accenture for 7 years and before that he was a CEO in GE Capital (Technology Solutions) in Europe. As a CIO, he led the biggest commercial footprint of Microsoft technologies globally – powering over half a million FTE’s in Accenture.  Andrew led their digital transformation into a cloud first, cloud only, platform powered global technology force.

Andrew is originally from the UK (you would never guess from his accent) but for the last 12 years has lived in the US (Florida) and is now a US citizen. At college he majored in Computer Science and worked on local radio.  He’s combined these double passions of technology and broadcasting throughout his professional life.  When you see him ask about the BBC, jumping off tall buildings as James Bond and hosting his own TV show at Accenture.  Andrew moved to Washington state when he joined Microsoft.

Andrew is a committed leader in diversity and inclusion and served as the Global LGBTQ Network Sponsor at Accenture, playing a vital role in fostering Accenture’s growing community of LGBTQ people and allies. When you meet him, you’ll hear him describe himself as the ‘sci fi, loving, gay guy who loves cats and works in tech’.  As well as video production, broadcasting and DJ’ing, he enjoys gym, hiking, cycling and cooking (Andrew has asked us for good hiking recommendations when we are all allowed outside again).  One word of advice – don’t get him talking about Doctor Who and Star Trek unless you have a while 😊.