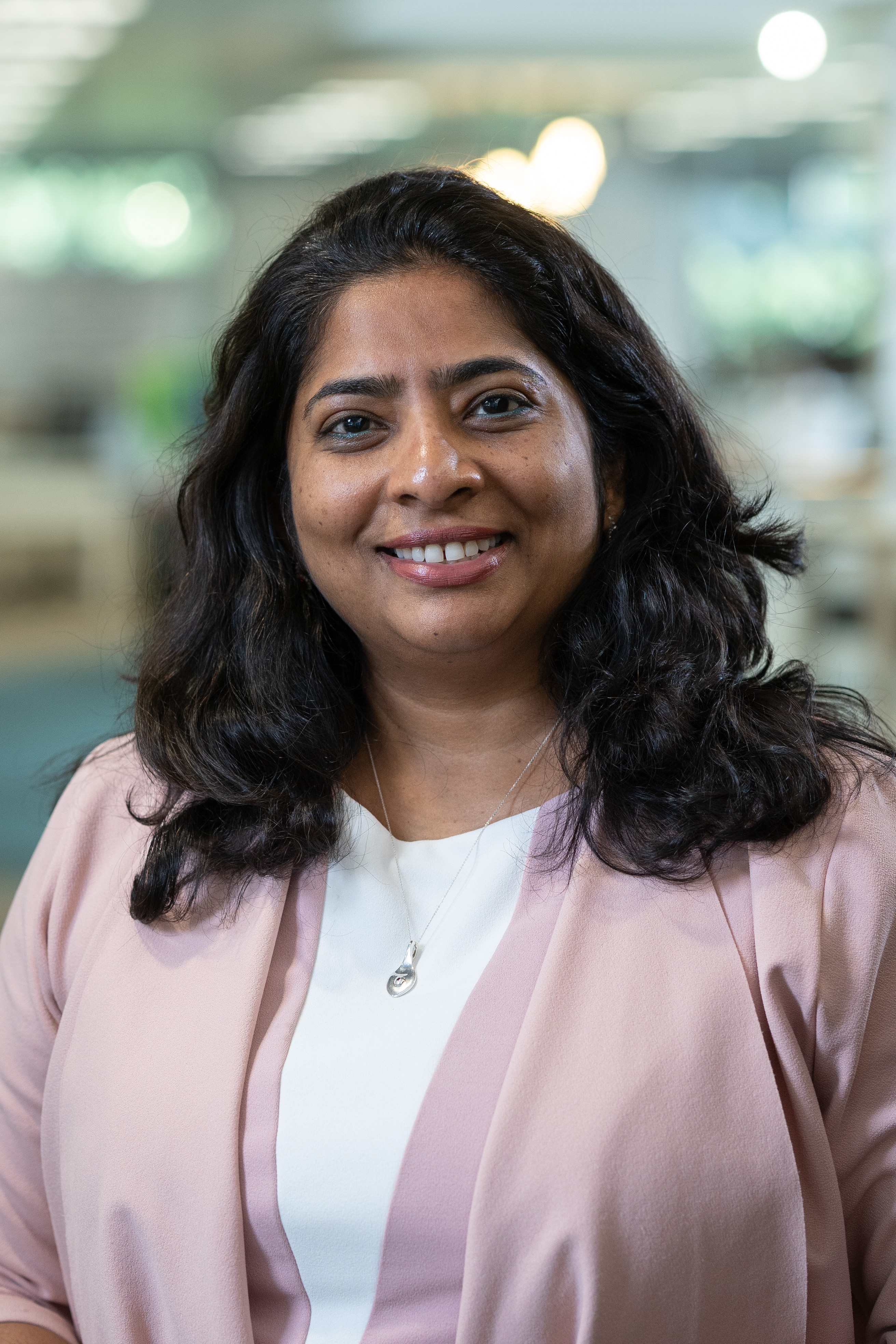 Ambily Banerjee has a Ph.D. in Molecular Biology and worked as a post-doc for 9 years at Imperial College and University College London, focused on cellular pathways. She joined GSK in 2007 within UK Regulatory Affairs, moving to increasingly senior roles within the organisation, and became a Director in 2013.  She has since worked in a variety of roles, including as an Internal R&D Auditor and a Strategy Consultant for an NGO (Malaria No More UK), as part of GSK’s PULSE programme. Most recently, Ambily has been leading Brexit for the UK, within Global Regulatory Affairs. She also leads EMBRACE Employee Resource Group (ERG) within GSK focused on race and ethnicity, by working in partnership with senior leaders, other ERGs and HR to create an inclusive organisation.  Ambily believes passionately in equality and levelling the playing field for all employees.