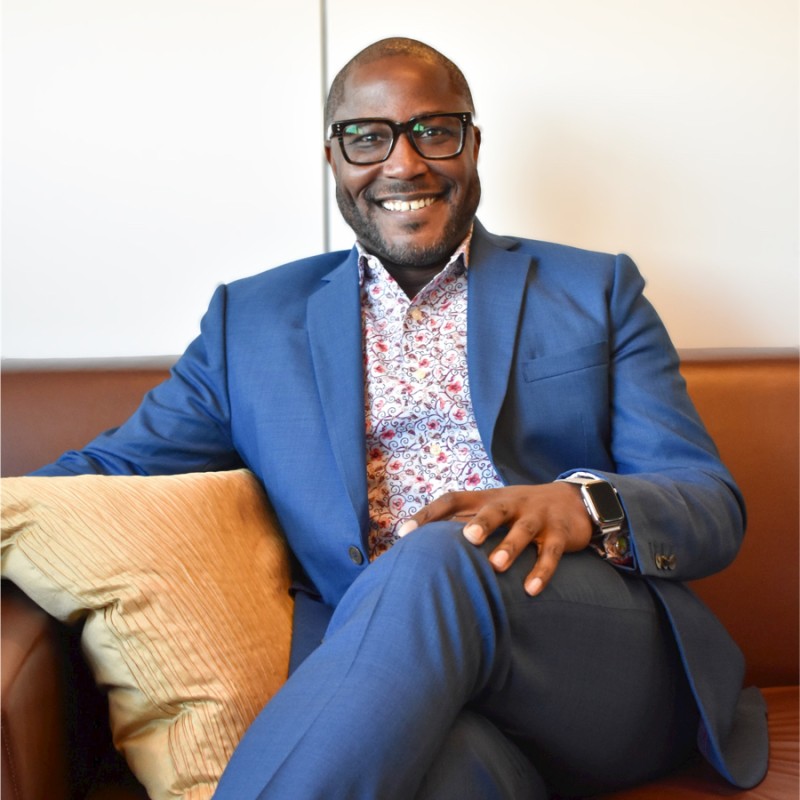 Allyn continues to be instrumental breaking down barriers throughout underrepresented communities. A board member of Out and Equal, Allyn spearheaded one of the first-ever transgender recruiting efforts of its kind in Banking. He was also among the first set of executives of African descent to launch the Black Executive Leadership Council at Bank of America and has been actively involved in the intersection of tech and diversity with Out in Tech, Lesbians who Tech and Out 4 U. As an elected member of the Victory Campaign Board, Allyn is also active in giving LGBTQ+ voices to public office through the work of Victory Fund.

Allyn's commitment to fostering an inclusive environment has received global recognition. Most recently, Allyn received the Brooklyn Nets Jason Collins Award sponsored by the NBA for courage and leadership in the LGBTQ community. The U.S. State Department also honored Allyn as a notable LGBTI American driving economic equality and Allyn is listed on the 2020 EMpower List: 100 Ethnic Minority Executives in 2020. He is an OUTstanding LGBT+ Role Model, a Diversity Best Practices' Above and Beyond Award winner and named to Diversity MBA world's top 100 business leaders under 50.  Most recently, Allyn was honored by Adweek for his role in The Changing Face of LGBTQ Inclusion. Allyn previously served as COO of Global Information Security at Bank of America (BOA) delivering end-to-end technology and operating services across the company supporting 66 million customers worldwide. At BOA, Allyn led the integration of sophisticated technology initiatives and brought to life transformative solutions for brands and businesses.  Allyn is currently the President and CTO of Recycle Track Systems (RTS), a waste and recycling management company that combines technology with high-touch service to make disposal more accessible, smarter, and more environmentally responsible.