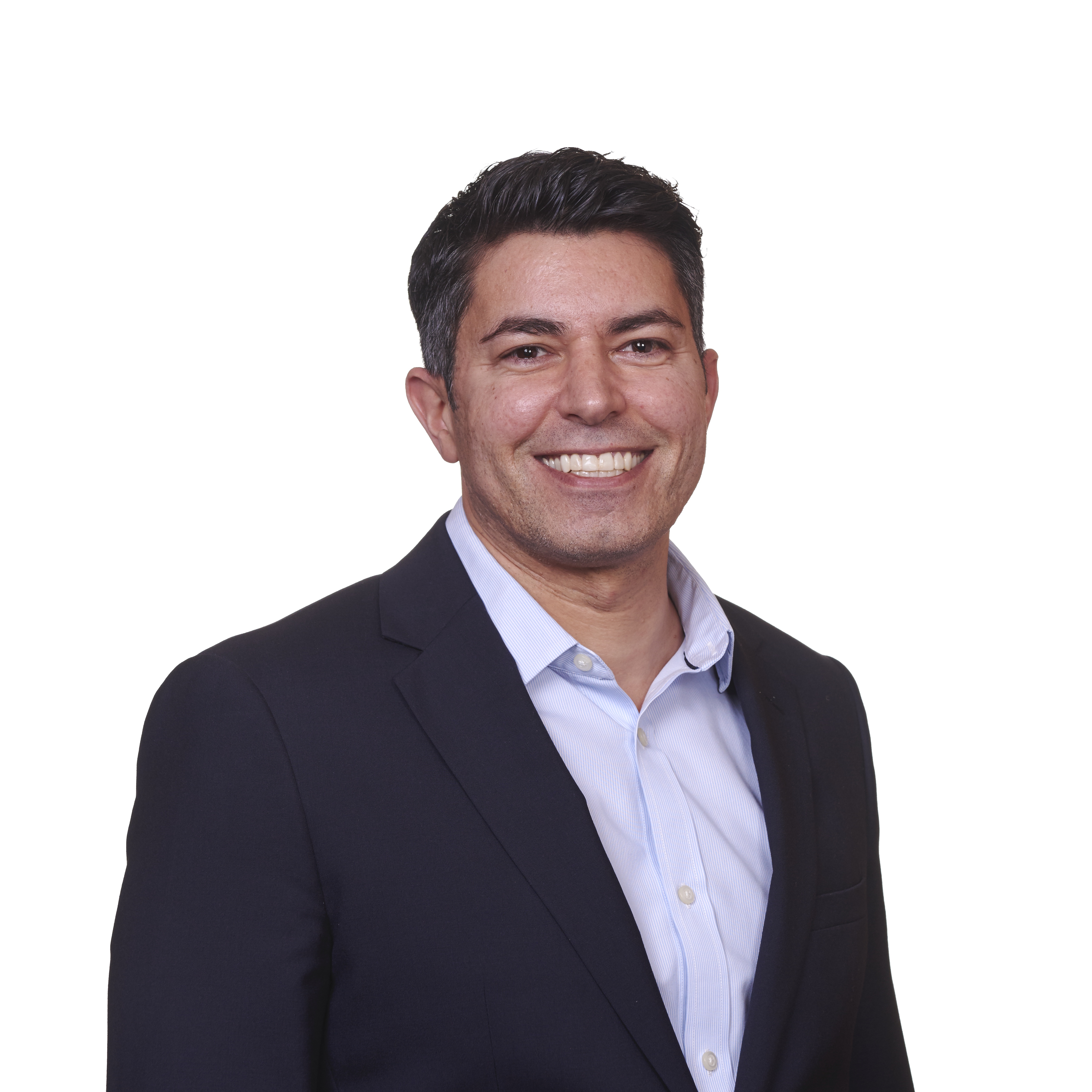 In January 2017 Alex joined Gilead Sciences as Vice President for Public Affairs responsible for all communications and patient advocacy activities across Europe, Middle East and Australia. Alex has held senior communication roles with a number of consumer and pharmaceutical companies including Unilever, Rolls Royce, Novartis, Roche, Astrazeneca and GlaxoSmithKline. Before he was drawn into the communications
world, Alex started his career as a Biochemical engineer.
‍

He is passionate about diversity and inclusion and especially LGBTQ+ rights. For example, Alex has been instrumental on a partnership with the Elton John AIDS Foundation’s Eastern Europe and Central Asia Key Populations Fund, which supports LGBTQ+ NGOs across the Eastern Europe region in order to reduce stigma associated with being a member of the LGBTQ+ community and being HIV positive. He has been the Executive Sponsor of the LGBTQ+ ERG in his previous company Rolls Royce Aerospace and he continues to sponsor the LGBTQ+ ERG at Gilead as well.
‍

Alex has been recognised by the Financial Times as the OUTstanding top 100 LGBTQ+ Executives for 2018. OUTstanding is an organisation for global businesses working directly with LGBTQ+ and ally leaders to drive cultural change, creating an environment where everyone can succeed.