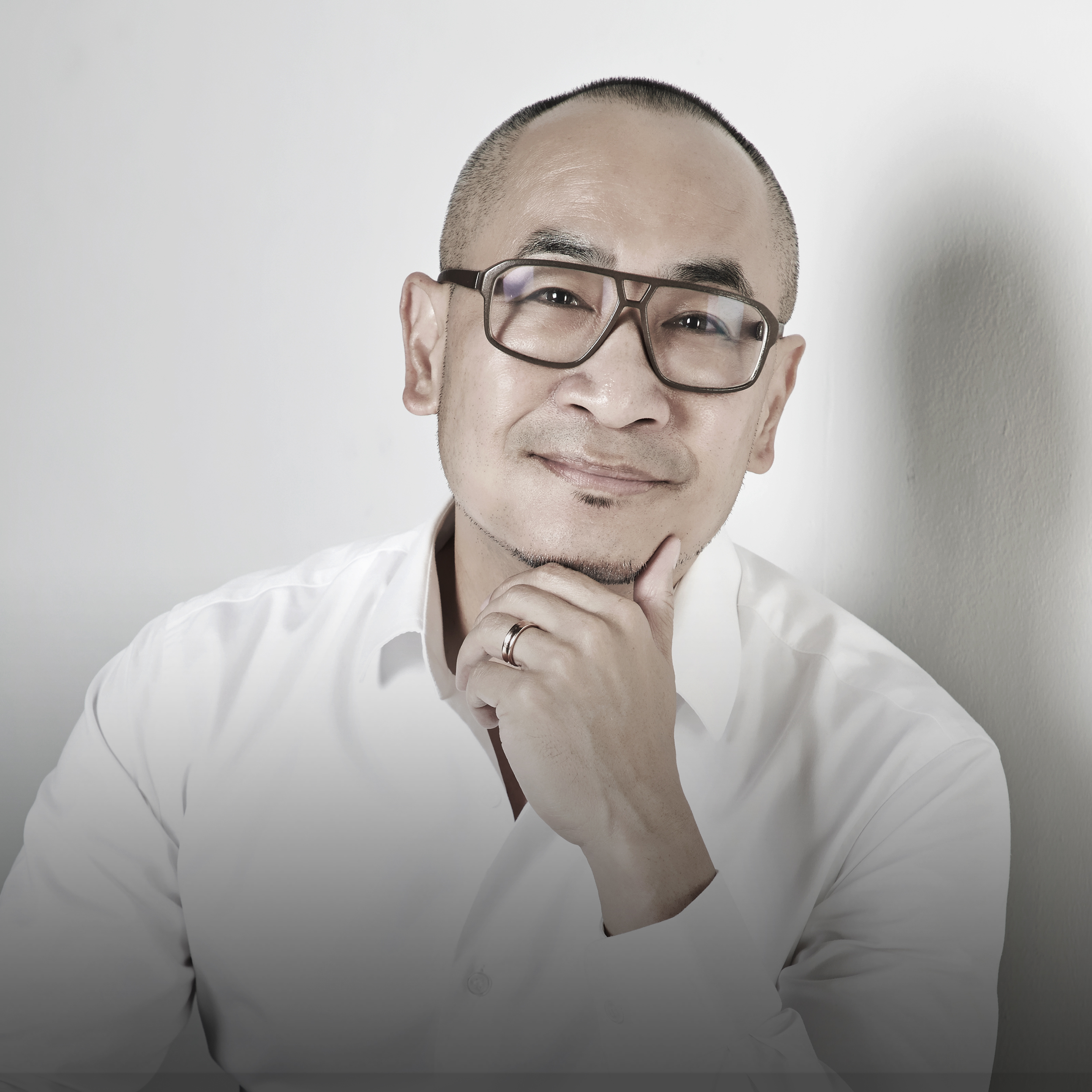 Alan is a pioneer member of the Pink Dot steering committee. Pink Dot is Singapore's leading LGBTQ+ rights organisation and is the organiser of Singapore’s de facto annual gay pride event in the country that criminalises LGBTQ+ with colonial era laws. Held in the only park in Singapore where its citizens can gather without a permit, Pink Dot had a modest beginning of 2,500 people in 2009 and has since grown to attract over 20,000 people annually. This is despite the rules imposed in 2016 by the Singapore Government that limit the participation at Pink Dot to citizens and permanent residents only. The 2016 rules also prevented many multinational corporations from supporting Pink Dot through sponsorship. In response, over a one hundred Singaporean small-medium enterprises stepped in to support Pink Dot from 2017 until today. Alan has also been involved in past community-led efforts to repeal Singapore's anti-LGBTQ+ laws: Repeal377A (2007) and Ready4Repeal (2018 - present).

Alan Seah now works in the advertising industry and had a career that spanned in New York, London and Singapore.