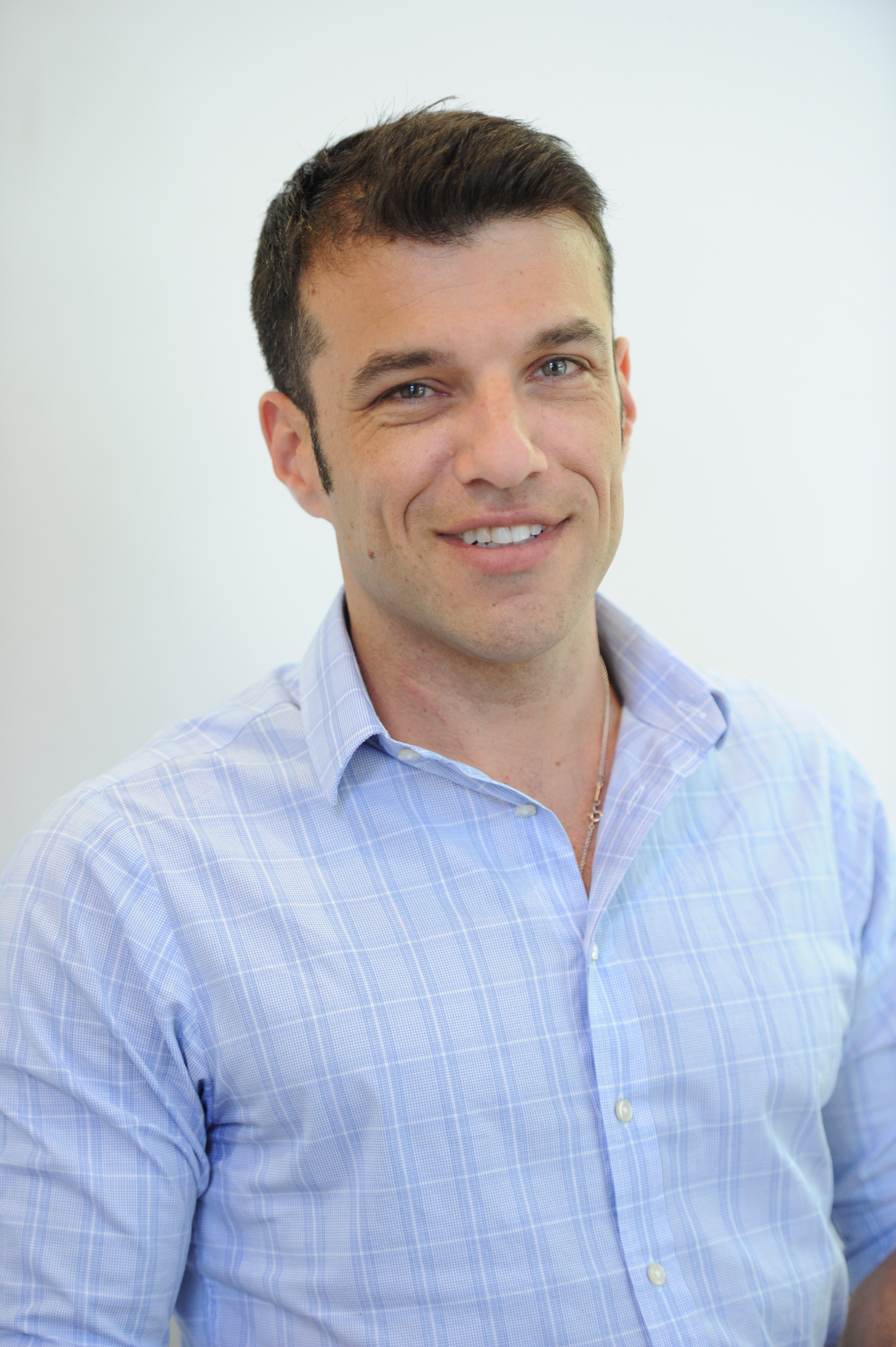 Assistant Professor of Strategy and Entrepreneurship

Aharon Cohen-Mohliver is an Assistant Professor of Strategy and Entrepreneurship at London Business School. Using primarily large sample empirical analysis Aharon studies organizational misconduct, with a focus on the intra-organisational and institutional antecedents of adopting practices that are perceived to be wrongful by at least some stakeholders. In several recent papers, Aharon explores the competitive dynamics of LGBTQ+positioning: what drives some firms to adopt pro-LGBTQ+ practices, and some to adopt contrarian ones reducing their LGBTQ+ employees. Aharon also studies thestrategic implications of social positioning, and how financial markets react to corporate positioning on LGBTQ+ issues.

Aharon’s research appeared in leading academic journals and was cited in major legislation. Aharon obtained his Ph.D in Management from Columbia Business School. Before joiningAcademia, Aharon was the Economic Policy Advisor to the Government Oversight and Economics Committees in the Israeli Parliament (2003-2005), and to theIsraeli Securities Authority. Aharon was also the Domestic Policy Advisor to PMBenjamin Netanyahu (2005-2007).