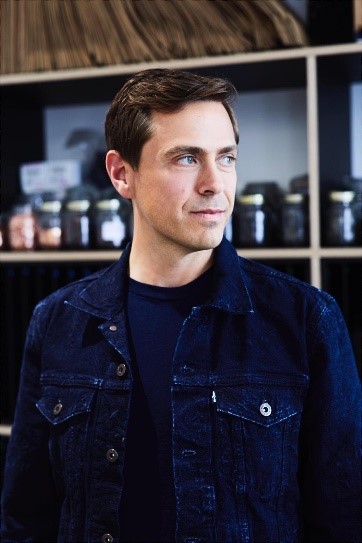 Peter Lewin is the Senior Director responsible for Strategy, AI, Digitalization and Insights for Levi Strauss & Co. in Europe, where he serves as a member of the European Leadership Team, a founding member of the European Diversity Council and founding sponsor of Unlabeled - the European LGBTQ+ and ally employee network.  Before joining Levi Strauss & Co., Peter worked in the Technology Advantage practice in BCG’s London office, where he led the local chapter of their LGBTQ+ network and launched the Straight Ally Programme and Bi-visibility Task Force.

He has also been a member of the Strategic Planning Group of American Express, where he ran a variety of internal digital consulting engagements, and had a previous career in investment banking with UBS in New York and London.  Peter holds an MBA from London Business School, BA from Columbia University, and Certificate in Luxury Strategies from HEC Paris.  He lives in Brussels, Belgium.