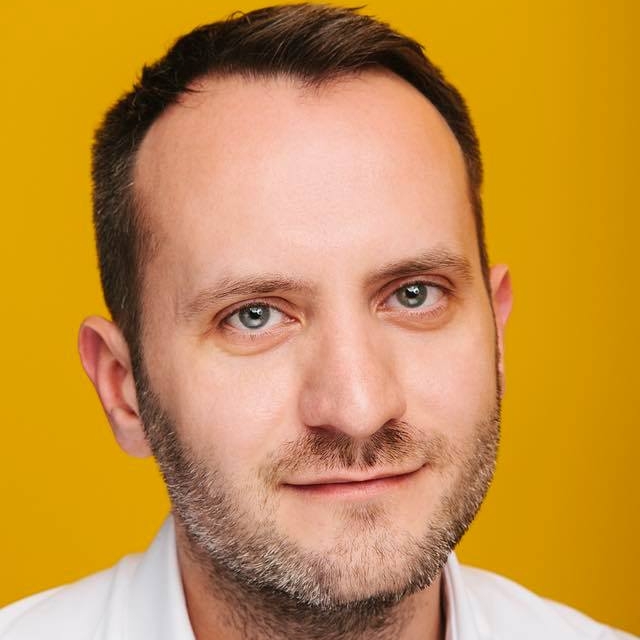 Paul Dillane is the Executive Director of Kaleidoscope Trust, the UK's leading international LGBT charity. Paul works with grassroots organisations, parliamentarians, government ministers, officials, policy makers and business leaders to effect real changes in the lives of LGBT communities around the world. He has specialised in refugee protection and LGBT rights for 15 years including during a career at Amnesty International and as Executive Director of UKLGIG, the UK's national LGBT asylum and refugee charity. He has worked as a consultant and trainer for ILGA Europe, UNHCR, Transgender Europe and the UK Foreign & Commonwealth Office. He is a member of the Executive Committee of the Human Rights Lawyers Association and one of the signatories to the Yogyakarta Principles plus 10 on the application of international human rights law in relation to sexual orientation, gender identity, gender expression and sex characteristics launched in 2017.