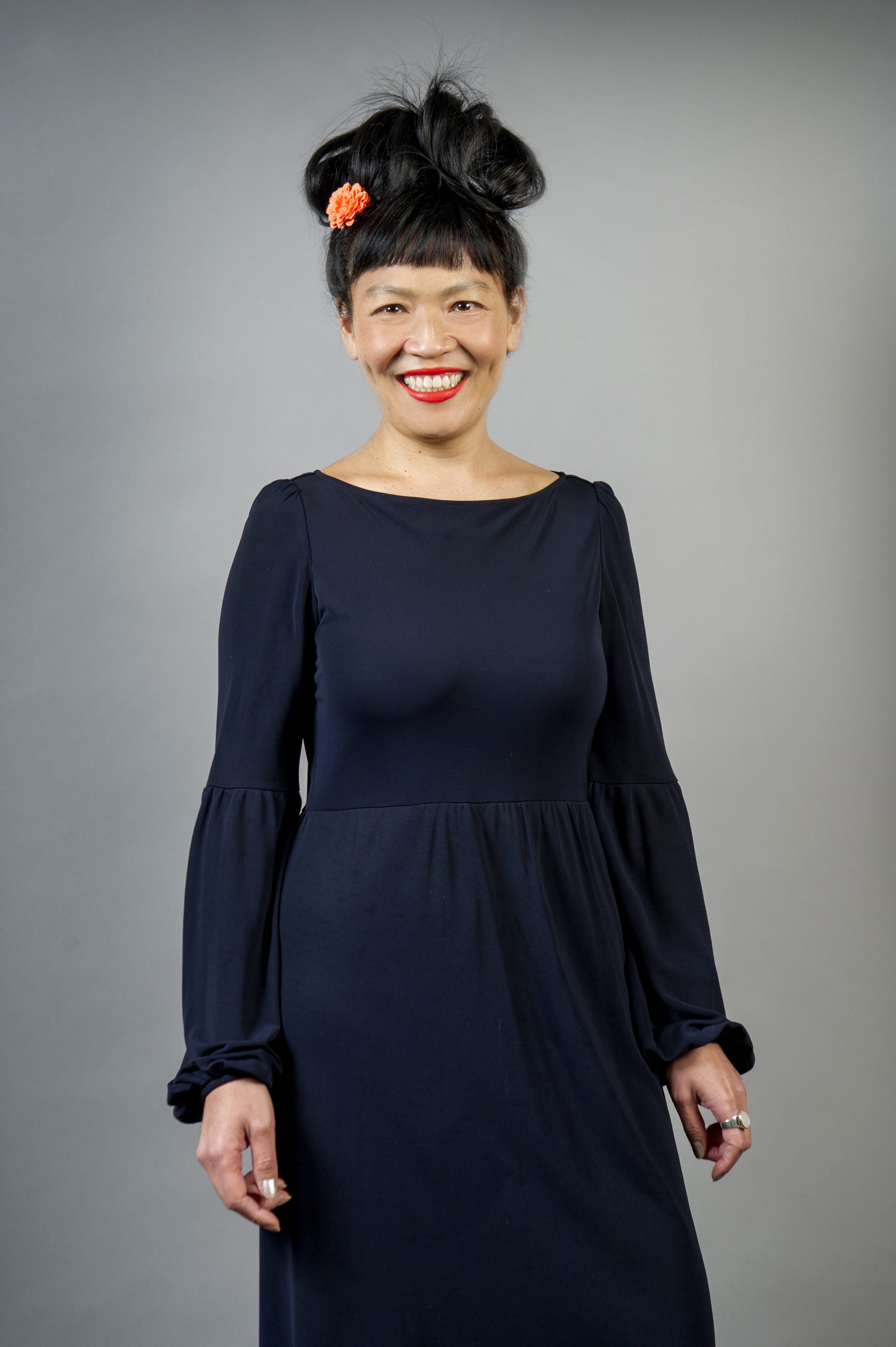 Lesley Wan is General Counsel for FBN Bank where she is responsible for overseeing and managing the legal, company secretariat and regulatory risks for the organisation. She is also legal advisor to the Board, Chief Conflicts ofInterest Officer and Whistleblowing Officer. She has extensive experience in private practice and in the corporate world including A&O, HSBC and Lloyds Banking Group.

In 2014, the Guardian featured Lesley as one of 10 women changing the face of the City and earlier this year, Lesley received the “Power of Women in Leadership Award” presented by the Dress for Success Charity in recognition of her work in inspiring other women to realise their potential. Lesley was also recognised asa “Woman of Influence 2014” for her contribution to the UK property market, including working with the LMA and championing specialist templates for the UK real estate market. Lesley was also responsible for creating and leading the hugely successful “Breakthrough Mentoring Programme” at Lloyds Banking Group in2012, which was designed to support, promote and retain female talent in the bank – under her leadership, the team built membership to over 15,500 colleagues bank-wide and made significant strides in promoting women into senior leadership roles.

Her outside interests encompass advisory boards including London Business School’s EUROUT, The Law Society of England & Wales and as a Non-Executive Director for Headlong, one of the UK’s leading theatre charities. Lesley is also Founder & President of The Eagle Club, a global network of 180 women in senior leadership positions; and Founder and CEO of Through the Looking Glass Charity, which provides less affluent young people an insight into City professions and encourages them to pursue higher education or apprenticeships.