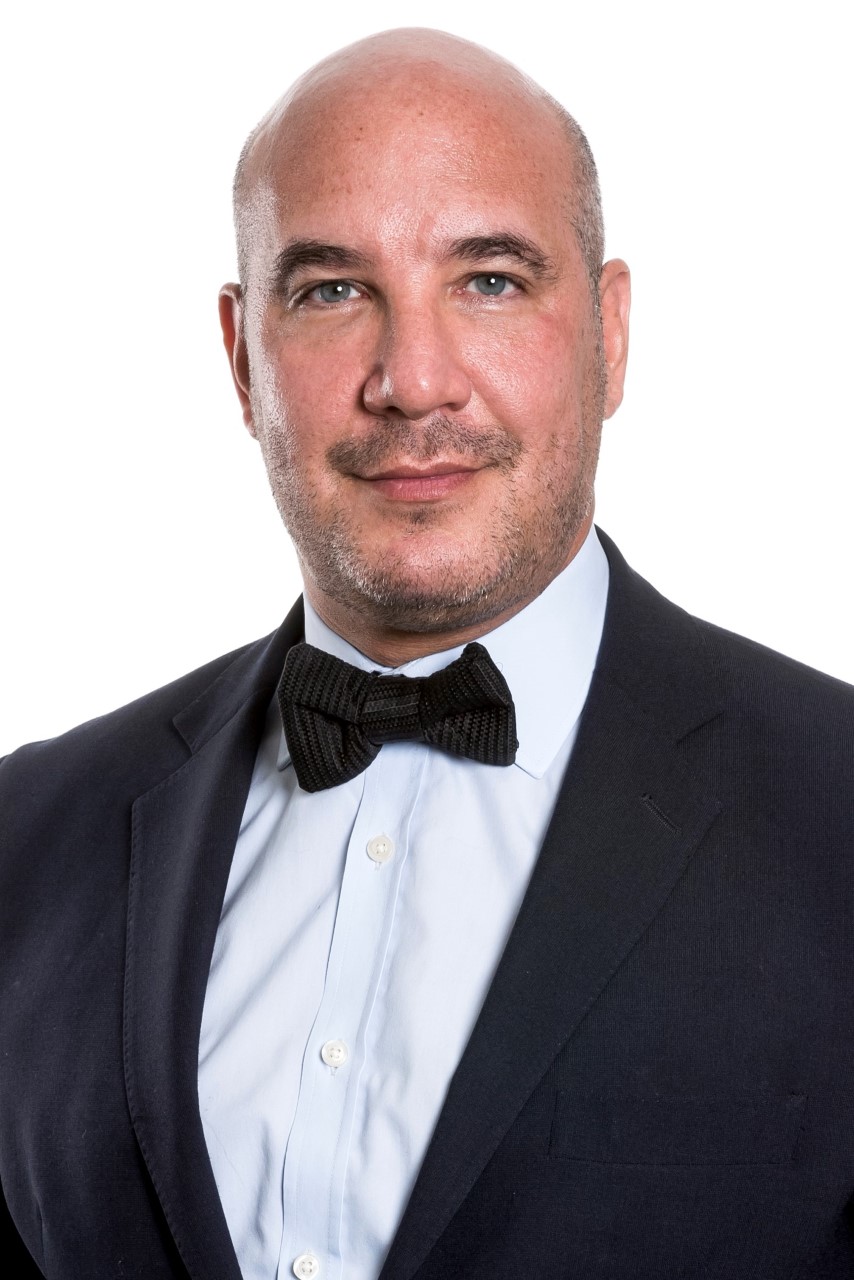 Daniel founded the Forum for US Securities Lawyers in London in 2006 to address US securities issues in the London market across law firms, banks and intermediaries. The Forum was short-listed by the British Legal Awards in 2009 for ‘Law Firm Innovation’. The Forum was 'Highly Commended" by the FT Innovative Lawyers Awards in 2016 in the category ‘Innovation in Navigating Regulation’.

Daniel was named the "Legal Innovator of the Year" at the FT Innovative Lawyers Awards in 2012 for his work in capital markets and diversity and inclusion.

Daniel was admitted to the Bar of the Supreme Court of the United States in 2013.