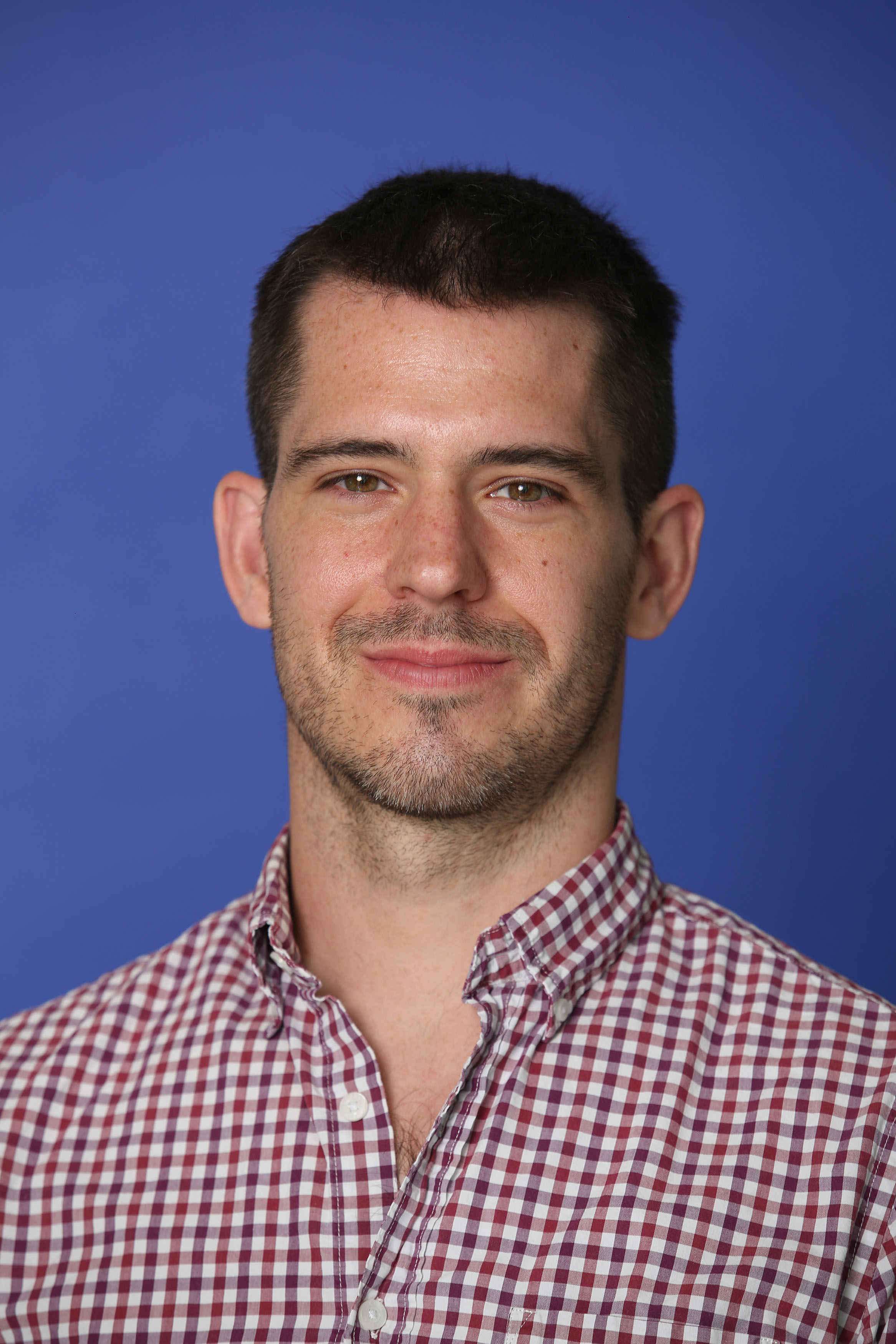 Andrew is a communications manager at Google, focusing on product communications for Google's devices & services (including Pixel phones and other Google hardware) and platforms & ecosystems (including Android and Google Play) in Europe, the Middle East, and Africa.

He was previously the editor and co-host of Google's internal podcast about inclusion, Humans of EMEA, and is an active member of Google's LGBTQ network, Pride at Google. Prior to Google, he worked at Glasshouse Partnership, a communications consultancy.

‍
Formerly a member of the US national rowing team, he's passionate about the transformative power of sport. He holds a BA from Yale University and an MSc from Saïd Business School, University of Oxford.