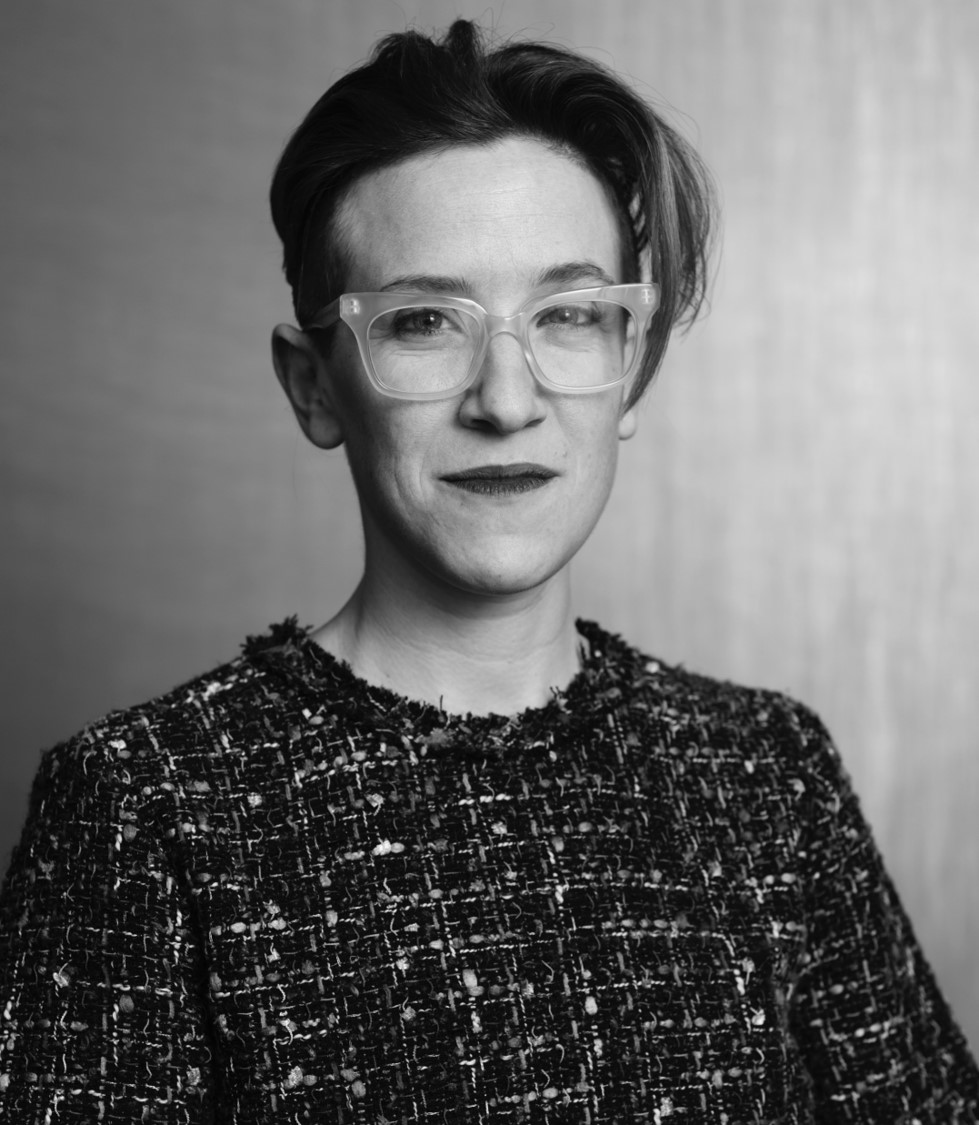 Allie Fleder is COO and cofounder of SimplyWise, an NYC-based fintech building the operating system for work and life after 50. She previously founded and ran Sherpa, a British luggage delivery platform for busy travellers that was acquired in 2019. Before starting her own business, she consulted for VC-backed startups in London and NYC. Allie began her career at the Americas Society/Council of the Americas, where she served as the chief of staff to the president. In that role, she worked with entrepreneurs and tech companies to help them scale up their operations in Latin America.

She is a founding member and former Executive Director of the Young Professionals of the Americas network. She is also a board member and former Chair of EUROUT, Europe’s largest LGBT+ business student conference, and serves on the Digital Corps leadership committee and Women's committee of Out in Tech. Allie received a bachelor of arts in Latin American studies from Columbia College and an MBA from London Business School, where she was a 50th Anniversary Scholar.